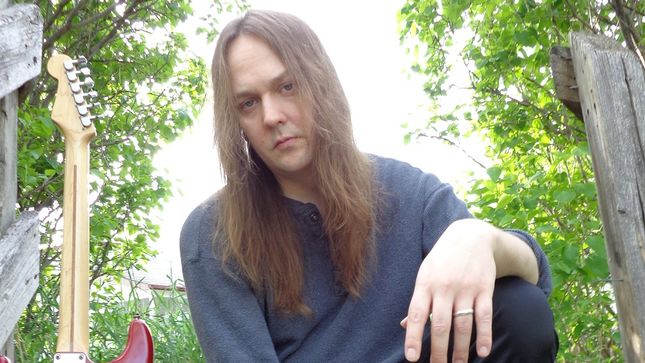 Guitarist Toby Knapp has completed the eight compositions that will comprise his first heavily blues influenced album, titled From The Aether.

Knapp will handle all instrumentation on the album including vocals on five of the tracks. Cover art and record label handling the release to be announced soon.