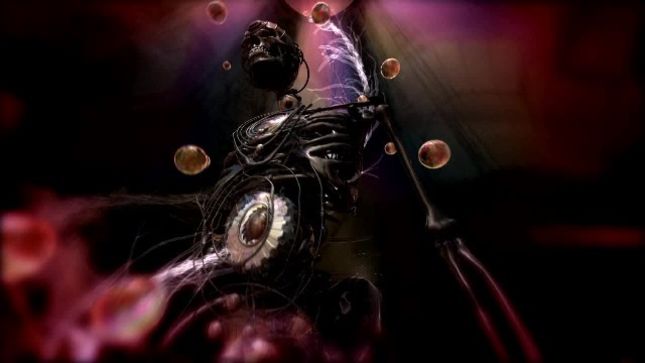 On May 7th, during their Birmingham, Alabama show, Tool revealed they will be releasing their highly anticipated new album on August 30th. See below:

#Tool just announced the release date for their new album at the #bjcc show in Alabama tonight. #toolband #tool2019 pic.twitter.com/Kscu4aewgJ


This announcement was met with widespread scepticism amongst the fans, who have waited 13 years for a new record from the band. This prompted frontman Maynard James Keenan to take to Twitter with a message:


Fan-filmed video footage of Tool performing two new songs, "Descending" and "Invincible", at Florida's Welcome To Rockville festival on Sunday, May 5, can be seen below. Both songs are expected to appear on the band's new album.

Tool are currently performing a short string of US tour dates, which wrap up on May 19 at Chicago Open Air festival in Bridgeview, IL.