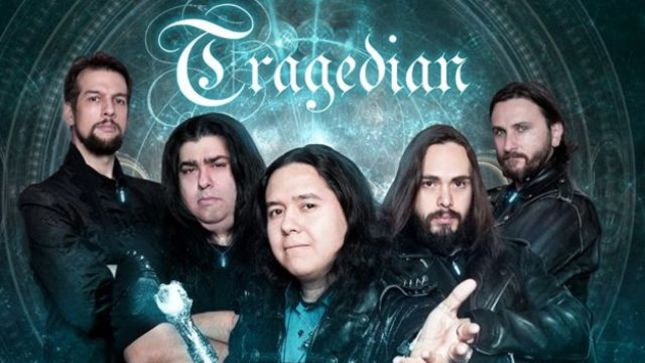 On November 20th, Hamburg-based Tragedian released an official video for their new single, "Aloneness". Following is a comment from guitarist / founder Gabriele Palermo:

"So I guess this is our Corona song. Hard times for a band to produce an album. I came up with the lyrics due to my interest in meditation. It's weird what it does to ones mind. Thoughts become unearthed that one would not like to emerge, yer they're there. There is no chance in suppressing them. However, by simply contemplating them without judgement, they lose their grip upon our souls." 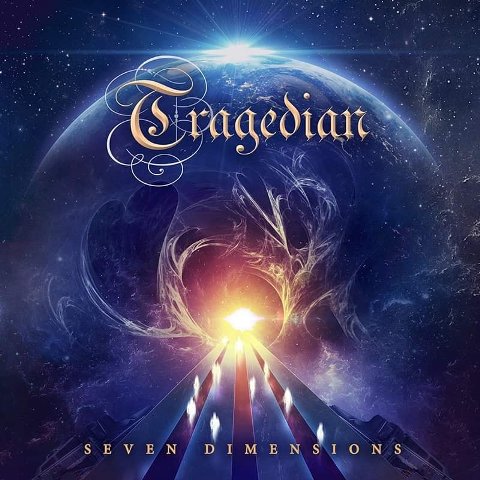