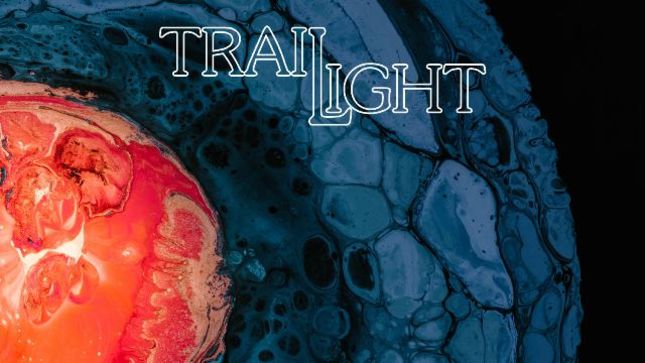 TraiLight mastermind Omer Cordell has posted an album teaser for his new album, Sophia, which is due to be released on November 27th. Check it out below.