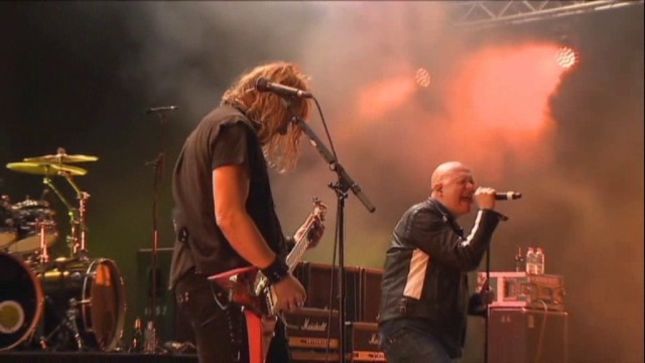 With their 2012 self-titled debut album, Unisonic unleashed a storm of enthusiasm. For the first time in 23 years, the two former members (at the time) of Hamburg’s metal institution Helloween - Michael Kiske and Kai Hansen – reunited to play in the same band. More than a few metal fans might have shed a tear.

After the successful follow-up album Light Of Dawn (2014) a worldwide tour followed with memorable gigs in South America, Europe and Japan until Unisonic, still at full speed, brought their energy to the small village of Wacken where one of the biggest and most spectacular metal festivals in the world takes place every year.

The international all-star act consisting of Michael Kiske (Helloween) on vocals, Kai Hansen (Helloween, Gamma Ray) on guitars, Mandy Meyer (ex-Asia, ex-Gotthard, Krokus) on guitars, Dennis Ward (Pink Cream 69 and successful producer of many top class hard rock acts) on bass guitar and Kosta Zafiriou (ex-Pink Cream 69) on drums entered the stage at 2016's Wacken festival and made the night ablaze with glorious metal. For the band it was a remarkable experience.

The band has checked in with the following announcement:

"Hello everybody, long time no speak. We hope you´re all doing fine in these bizzarre times!

Coming Friday (September 25th), you can watch a livestream of our Live In Wacken show on YouTube. Michael, Dennis and Kosta will be present in the chat and watch the show together with you.

We hope to virtually see you there, stay healthy!" 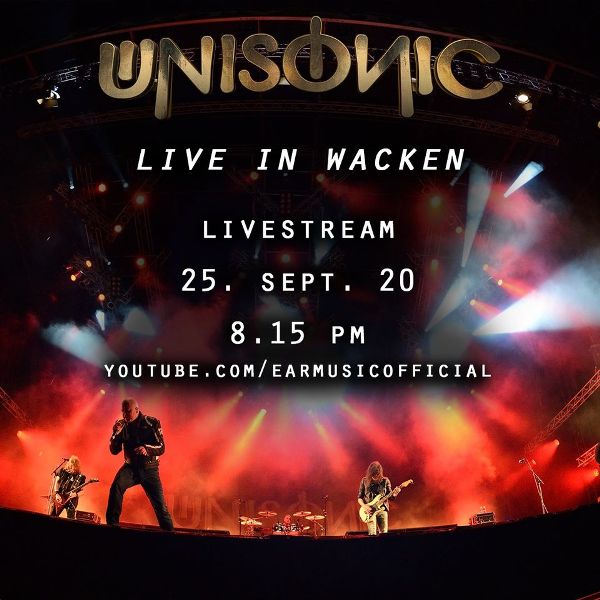