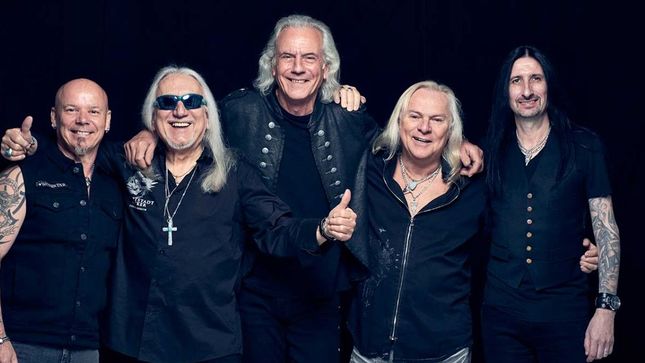 Uriah Heep guitarist Mick Box recently released the video below, discussing the state of Uriah Heep touring, and the songwriting plans during the next few weeks. Watch below: 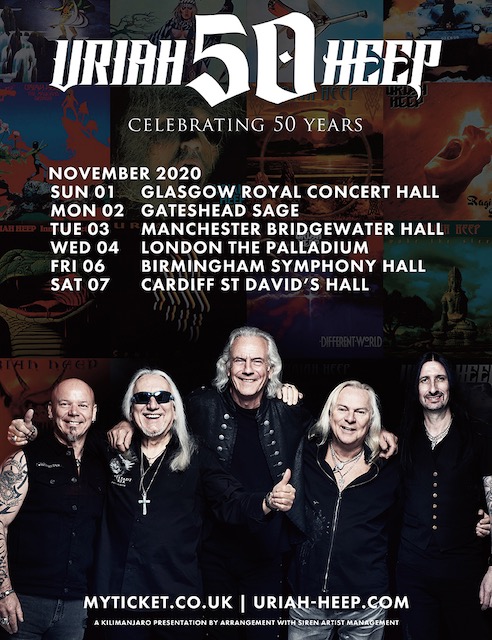