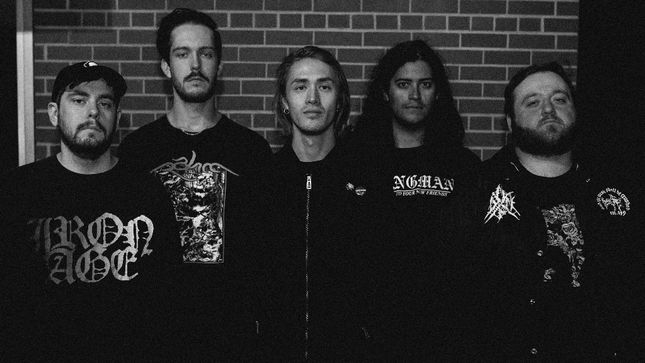 Savannah, Georgia quintet, Vatican, have signed to 1126 Records. The band has also released a video for the new song, "Thirty-One Staples".

"''Thirty-One Staples' is about revisiting my childhood home through a lucid dream," said singer Jonathan Whittle. "Observing my past and witnessing an event which put me in the hospital for two months with 31 staples to the head and having to relearn all motor skills. I came out stronger thanks to the discipline I gained from having built myself back and learning from that experience. Ultimately, it’s about diving back into your mind where the worst moments of your life happened: remembering who you are, what you've gone through, and that pain is truly temporary."

The band will begin recording their new album at Silver Bullet Studios in Burlington, Connecticut with Greg Thomas (END, Misery Signals, Shai Hulud). Further details about this upcoming release will revealed in due time.

In the meantime, Vatican will hit the road with The Acacia Strain later this month and has confirmed several festival appearances in 2019. All confirmed dates are below.