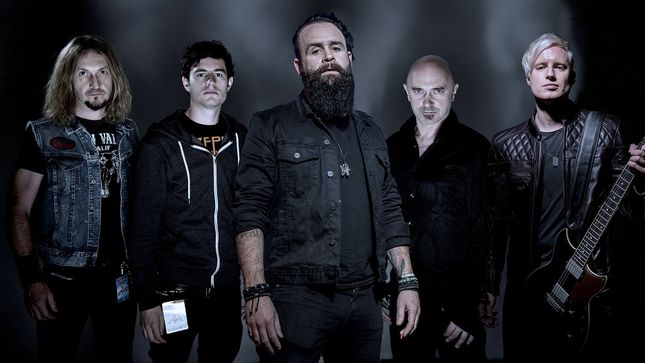 Voodoo Six have released their new studio album Simulation Game. To celebrate the occasion, the band will release a new single today entitled "Liar And Thief." Both the album and single can be ordered and heard from here.

Critical consensus is that they’ve raised themselves to another level with this release. The band have signed a deal with Explorer 1 – a new Hollywood based full-service music company the band are ready to make their music resonate across the pond as well as in the UK, Europe and beyond.

Iron Maiden founder and bassist Steve Harris commented, “I’ve been keeping an eye on Voodoo Six for a while now and they’ve produced a cracking new album with real promise. It’s great to support true British up-and-coming talent.” The new album was recorded and mixed at Harris’ Barnyard Studios. 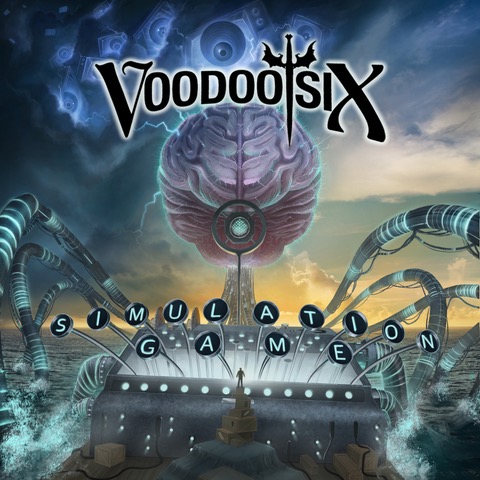