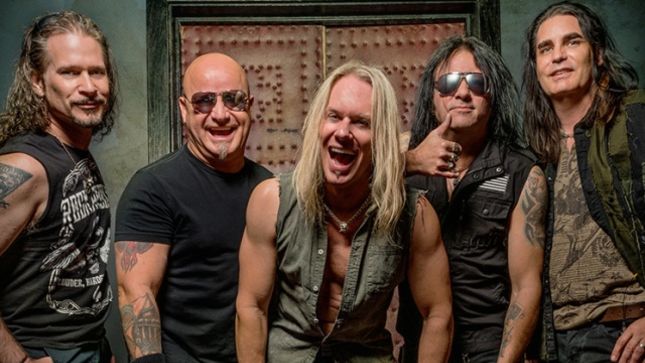 Allen: "It's a little strange to think that everything that we've done to our bodies, most of us are still here breathing. It's unbelievable that we're still out doing it. Actually, the band at this point in our juncture, we're sounding better than we ever had. That's what is really strange; you think while you were at your peak when you were younger and it was a lot easier to move around, and now it's just the way we sound. It's amazing to me, from my perspective, because I've got in-ears and I can hear it almost exact every night. It's a lot of fun."