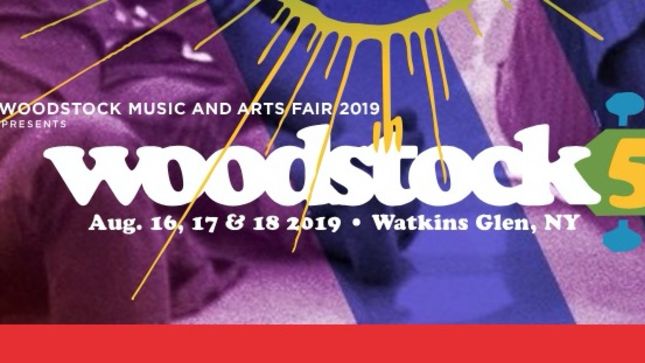 Organizers for Woodstock 50, celebrating the anniversary of iconic 1969 musical and cultural event have put a "hold" on ticket sales which were scheduled to start tomorrow (April 22nd) in honour of Earth Day, leading to rumors that the event may be cancelled. Tickets will now go "on sale soon" for the concert set to feature more than 80 performers and running from August 16th - 18th Aug. 16-18 in Watkins Glen, Schuyler County in New York state.

According to Billboard, talent manager Amanda Phelan with Woodstock 50 talent-buyer Danny Wimmer Presents sent an email to agents representing acts at the concert in Watkins Glen, New York, explaining, "There is currently a hold on the Woodstock 50 on-sale date. We are waiting on an official press statement from Woodstock 50 regarding updated announce, ticket pricing, and overall festival information. We will get this information to you as soon as we receive it." 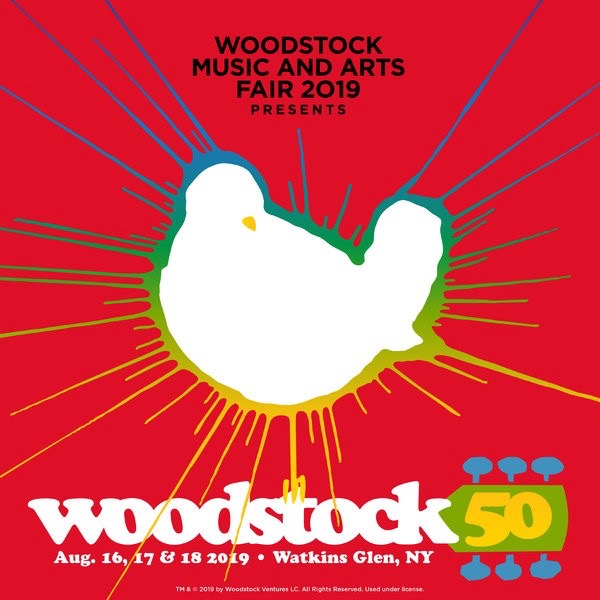 Each day is expected to feature at least 13 hours of music and rock acts include Robert Plant & The Sensational Space Shifters, Greta Van Fleet, Santana, John Fogerty, David Crosby And Friends, Canned Heat and The Zombies. A complete rundown of acts and ticket information can be found on the official Woodstock 50 website here.