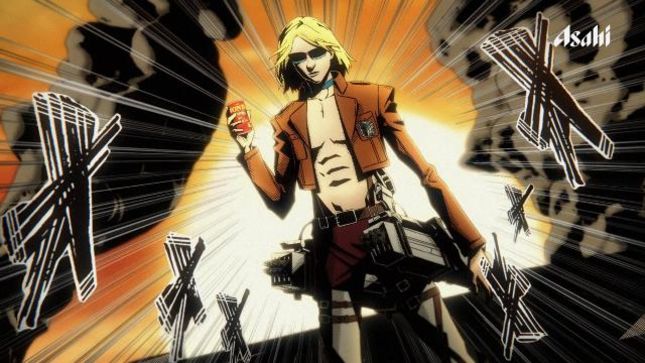 In a new commercial campaign for Asahi's Wonda Coffee, which begins September 3rd, X Japan drummer / leader Yoshiki transforms into a super-powered titan. Based on the worldwide hit anime series Attack On Titan (Shingeki no Kyojin), the 3D CG animated character was modeled after Yoshiki, and the thundering drum sounds were recorded live by the X Japan drummer himself.

Check out the commercial below. 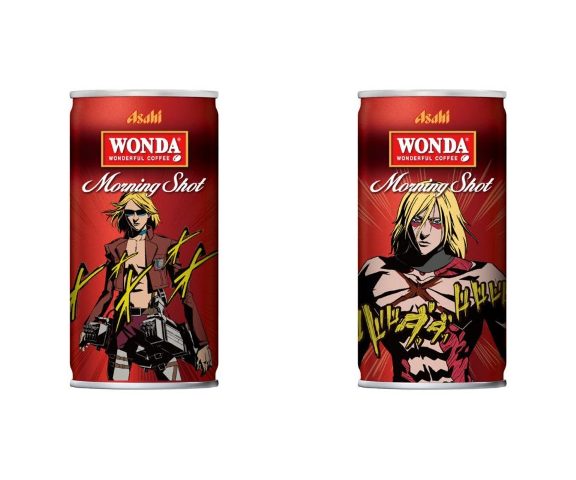