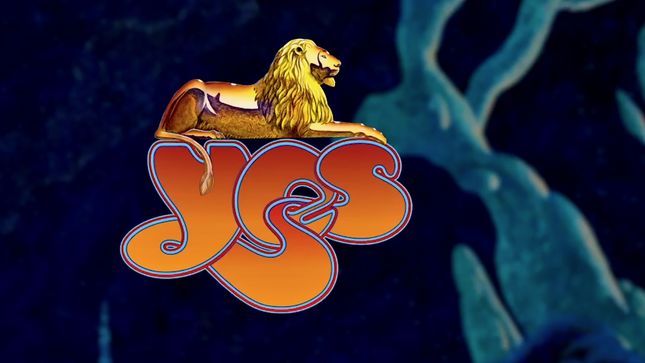 John Lennon would have celebrated his 80th birthday on October 9. As one of the creative forces in The Beatles, John Lennon remains one of the most influential musicians of all time and “Imagine” is one his best-loved songs. It was recorded in May 1971, after The Beatles’ split, in Lennon’s studio at his home in Berkshire and featured soon-to-be YES drummer Alan White who was a member of Lennon’s Plastic Ono Band ensemble.

YES first covered a Beatles track on their eponymous debut album and chose to include “Imagine” in their set for the Royal Affair Tour in recognition of Alan White’s part in this iconic recording, almost 50 years before. As YES played "Imagine", a film was shown behind the band of John Lennon recording the song in his studio with George Harrison, Klaus Voormann and a very youthful Alan White.

“They put a special film together with footage from that time. We played 'Imagine' on the YES tour, and they’d run it behind me. The first time I saw it, I turned around and went, ‘Who the hell is that guy?!’” Alan laughed.

YES are Steve Howe (guitar), Alan White (drums), Geoff Downes (keyboards), vocalist Jon Davison and Billy Sherwood (bass/vocals) with additional drums by Jay Schellen. For the final night of the Royal Affair Tour, YES were joined by John Lodge of The Moody Blues for the encore of "Imagine", the recorded version, on which he shared the vocals with Jon Davison.

Recorded live at the Las Vegas Hard Rock Hotel, Friday, July 26, 2019, The Royal Affair Tour, Live From Las Vegas was mixed by Billy Sherwood and is released by BMG Records. The release date of the album is October 30, but it's available exclusively through the YES Store starting today, October 2. Formats are: CD digi sleeve with a 12-page booklet; 2LP gatefold with 12" booklet; and digital.