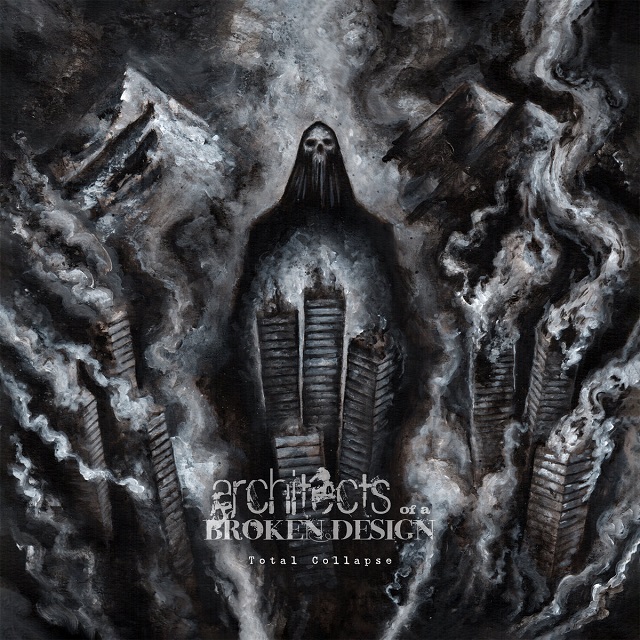 I was getting ready to not like this one, as any band that mentions Meshuggah as an influence, as brilliant as that band is, just tends to be no fun at all to listen to. But Philadelphia’s Architects Of A Broken Design (no fun!) are actually pretty enjoyable to listen to, the band putting their heads down and destroying for 25 minutes on this energetic album, which blends technical metalcore of the good kind (Coalesce, The Dillinger Escape Plan) with, sure, a bit of Meshuggah-style heaviness.

I’m also reminded of Candiria when they’re not rapping, Architects Of A Broken Design laying down that slightly groove-laden relentless forward march that Candiria does so well when they’re locked in and focused. Consider me won over, although this album’s lack of emotional shades and hues is a bit exhausting (I guess that’s the Meshuggah influence more than anything), much in the same way Coalesce’s relentless grind was exhausting. But Coalesce were also amazing, and while I wouldn’t call this band “amazing” yet there are moments on this cool and promising album that make me definitely want to check in with what they do next.