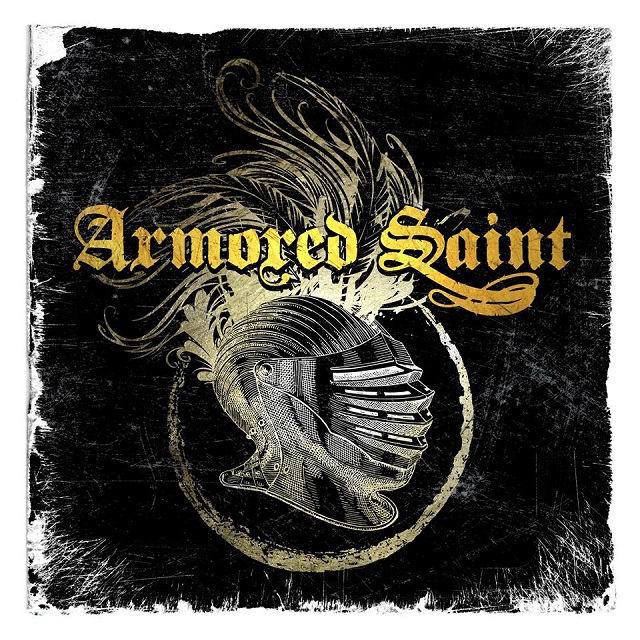 Thanks to online donations via Pledge Music, we have this live compilation, culled from a pair of '15 German dates, Aschaffenburg and, most notably, Wacken Open Air. Anyone who caught the band on tour, prior to heading for Europe, knows how lethal they were performing at that juncture, in a large part due to a killer setlist. Unfortunately, of the eight tunes offered herein, many of the classics (especially Symbol Of Salvation songs) are not included. “Paydirt”, “Long Before I Die”, Raising Fear”, “Can U Deliver”, “Nervous Man”, “Chemical Euphoria” and “Madhouse”, all MIA. Sure, most of the aforementioned were on the '88 Saints Will Conquer (till now the lone official live testament), but at the expense of “Mess” and/or “Left Hook From Right Field”? Those two, less than stellar tracks, comprise 25% of this new release! So what's on the disc?

“Win Hands Down”, one of the best Saint tune in decades, comes storming out of the speakers, to kick things off. As elsewhere, the focus is on John Bush's voice and guitar work, both aggressive and subtly tasteful. Quick hitting “March Of The Saint” sees the crowd handle the chorus. Bush forcefully delivers “Last Train Home” and there's plenty of ride cymbal accents and searing guitar on the debut's rarity “Stricken By Fate”. Nearly a cappella start to “Aftermath” and twin lead “Reign Of Fire” closes out. As with the opener, demonstrates how potent a live force Armored Saint remains. Younger fans might feel otherwise, but my rating is based on song selection, more than strong execution.