BORN OF OSIRIS - The Simulation 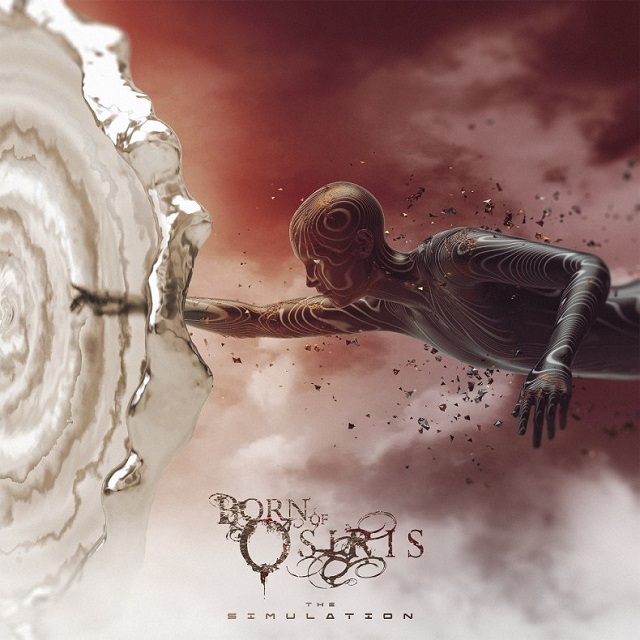 Born Of Osiris has returned with its fifth album, The Simulation, and true to its style and general statement of purpose, the group continues to write in shapes equally defined by Meshuggah and Dream Theater. Let’s admit that Born Of Osiris’ 2013 effort, Tomorrow We Die Alive, is one of this writer’s most played albums of this decade, as its songwriting is both immediately listenable and impactful, this band adept at knowing how to stitch strong riffs around moments that feel weirdly futuristic without getting all expansively Devin Townsend or cold/mechanically Fear Factory on us.

The Simulation, while not Born Of Osiris’ best album, does see the band taking big steps forward in development, which is for the best given that 2015’s Soul Sphere brought the group’s established sound as far as it could go. Which is not to say Soul Sphere is a bad album, as it’s home to some of Born Of Osiris’ strongest material (“Free Fall”, “Illuminate”, “Tidebinder”, “Resilinece”). But another version of Soul Sphere, with singles similar to “The Other Half Of Me” or “Throw Me In The Jungle”, would have felt like a band slowly going stale.

Who knows if that line of thinking actually went through the Born Of Osiris camp, but what’s clear is that The Simulation sounds like a re-invigorated Born Of Osiris ready to take its artistic vision to new heights. The Simulation is at times grand and at moments the heaviest that Born Of Osiris has ever played (with even blastbeats showing up), but what permeates throughout the album’s totality is Born Of Osiris’ present-meets-future sound that’s being taken to its next evolutionary step. Which is a hard trick to pull off while maintaining your traditional foundations, but it’s something that Born Of Osiris has managed here. Though The Simulation has its share of missteps (why the very ordinary “Silence The Echo” was made first single is a mystery), it does see the band move past its previous confines that were becoming just that: confining.