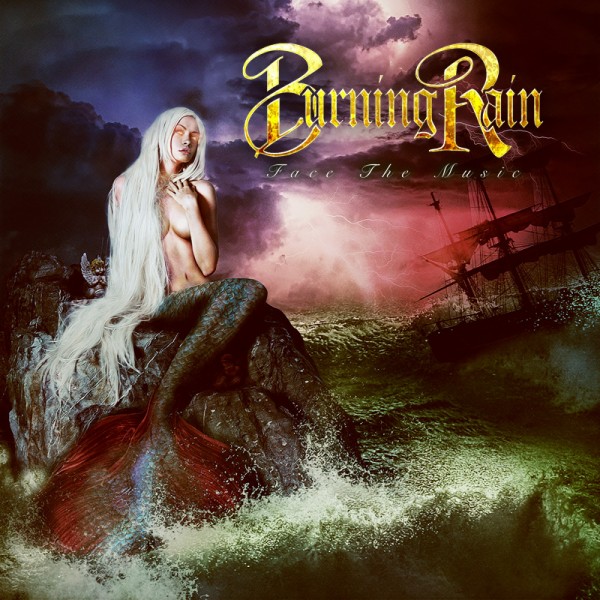 Fourth album from guitarist Doug Aldrich’s band who released their debut in 1999, the most recent, Epic Obsession, released in 2013. With Keith St. John back on vocals, and the talents of Slaughter drummer Blas Elias, Face The Music is eleven bluesy hard rockers. Like fellow labelmates, and peers, Burning Rain have sounds and stylings of Aldrich’s previous and current bands. Doug’s time with Whitesnake can be heard in the riffs swagger on “Nasty Hustle” and the title track could have been unused ideas during his time with Coverdale. The Dead Daises-meets-Zeppelin influence, even a country feel at the start, on “Shelter”, a Lynch Mob groove in opening track “Revolution”, to Last In Line Vivian Campbell type slower riff on “Lerelei”.  I also draw parallels, vocally, with Westbound and Chas West in St. John tone often, to The End Machine (the latest Lynch/JPilson/Brown/Robert Mason collaboration) on the down and dirty slide guitar (“Hideaway”) groove in “Hit & Run”.

Overall, Aldrich composed eleven solid rockers, but it would be great to hear Doug get back to his old guitar tone and write some hard metal edged riffs like he did during Hurricane, Lion, and Dio. Writing with Elias and what he can bring to the table from the first three Slaughter albums, it could be a killer cross between Slave To The Thrill, Dangerous Attraction, and Stick It To Ya.