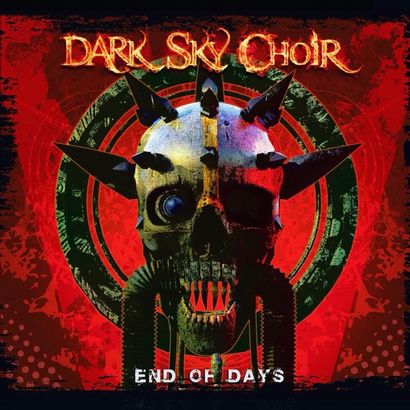 Musically these guys have a dark and modern feel, you can hear where Moyer and other American metal bands (see the Rob Zombieish industrial romp to “Static Death”), the rolling bass in “Lost In Oblivion”, have an influence. Vocal effects on “I See Red”, the changes and harmonies during “Vililany”.

The more traditional metal though shows up in Gorhau’s solos on tracks like “Misery”, “I Come Alive”, and “I Am Fire”. And of course Brian’s tone and screaming range brings out the Judas Priest (Tim Owens era) in tracks like “Perils Of The Night”, and Vicious Rumors on “Bleed”. Album closer “Knock ‘E, Dead Kid” is a killer faithful Motley Crue cover.

Interested to see if they get picked up by a label, and where they could go on the next album.