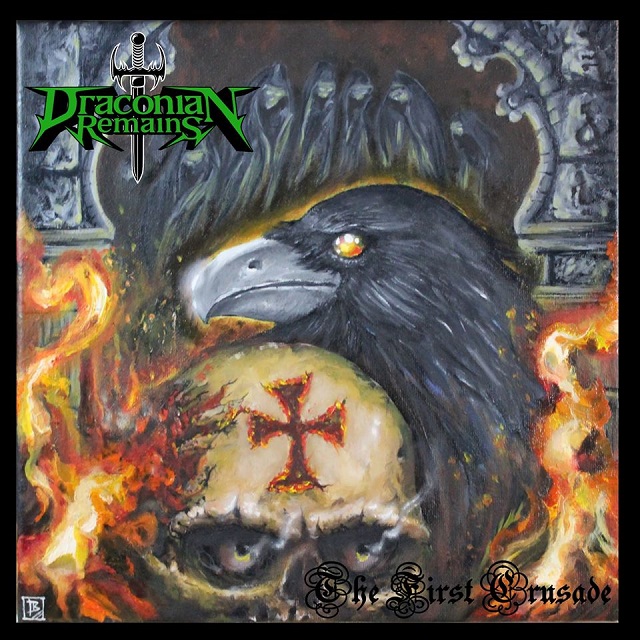 Traditional metal troupe from Balingen, Germany, a town that has hosted the Bang Your Head festival since before these guys were born. Fertile ground sprouts new growth. Predominately mid-tempo (they never really go balls out), the eight songs have a Judas Priest meet Cirith Ungol feel, the latter is especially true of the vocals (see "When He Awakes" or "Hangman" finale).

However the vocal intonations on "Kingsfall" recall Rock N Rolf, from Running Wild. The clean vocal and jangly guitar to start "The Voice" give the wrong impression, as it quickly locks into a fine example of clickety-clack Teutonic metal. Now if we can get a little tempo variation and some catchy hook... The sludgy ballad "Purgatory" is the lone misstep from a fledgling band trying to worm their way into probably the most competitive metal market (only comparable being Sweden).