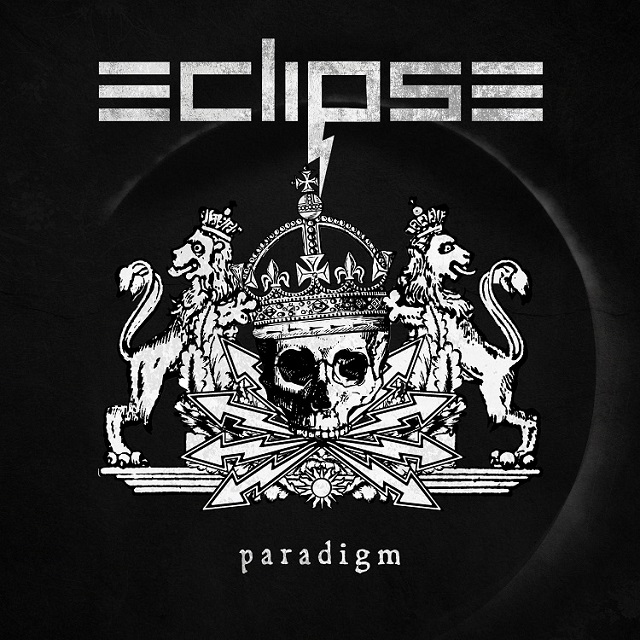 Looking for new hard rock, with some hair metal guitars at times, and sounds along the lines of post 2000s Gotthard, Night Ranger, Bon Jovi (say Keep The Faith through Bounce), rhythmic rock with arena choruses? Paradigm, the seventh album from the Swedes, sees the formula from past couple albums, but “Viva La Victoria”, “Mary Leigh” and “Blood Wants Blood” leans toward more a focus on contemporary American rock.

Fourth song “Shelter Me” is more of a W.E.T. arrangement, singer/guitarist Erik Martensson’s other AOR band with Jeff Scott Soto. “United” has a spirited chorus, but “Delirious”, “38 Or .44” is more my speed harder driving rock. Still, guitar solos throughout, but its missing those Whitesnakeish heavy riffs, Pretty Maids edge from Monumentum, Armageddonize, and Bleed & Scream. Enjoyable overall, but this round a few of the eleven songs feel like Nickelback territory (see “Never Gonna Be Like You”) with the guitars dropping out during the verses, then followed by a punchy chorus. This is definitely the album that should break them in America.