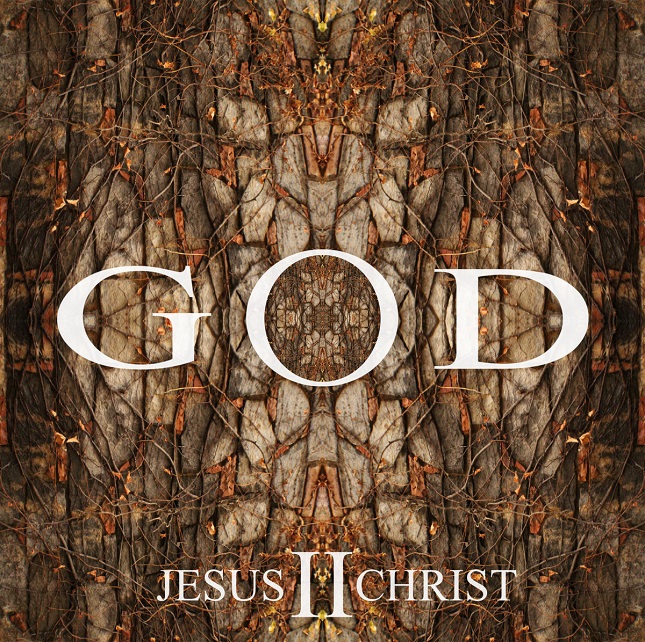 This one-man instrumental project recently impressed with debut album I, the mixture of atmosphere, Meshuggian djent (wait! Don’t leave!), and technical progressive-metal skills creating way more of an enjoyable listen than a one-man instrumental project has any right being. Here, songs like “Obey” manage to do what God was able to hint at on the debut: create a totally compelling journey within one (instrumental) song, with some ‘80s atmospherics with the guitar work, and a strong rhythm “section” keeping the song rolling along. “Holy” delivers some excellent sludgy Meshuggah worship, which sounds great, while “Crucify” utilizes melancholy and longing to great effect.

Not sure how one guy manages to have a production sound that is better than some full band operations on larger labels, but this album sounds excellent, crisp and clear but not robotic. I’m definitely not sold on that 56-minute runtime, finding myself zoning out a bit way back at the halfway mark, but given that this is being released one song per week over a few months, it’s maybe not really meant to be consumed in one sitting. This is an enveloping album, one that shows the band/person/being/whatever behind this progressing with songwriting skills and instrumental prowess compared to his already good debut. Who is behind this project is still a bit of mystery, but I can tell you that whoever he is needs to be getting more attention in the instrumetal-djent scene ASAP. The fun starts with one song per week on October 9th, with the last one landing on Christmas Day (note: none of this review is fictional).