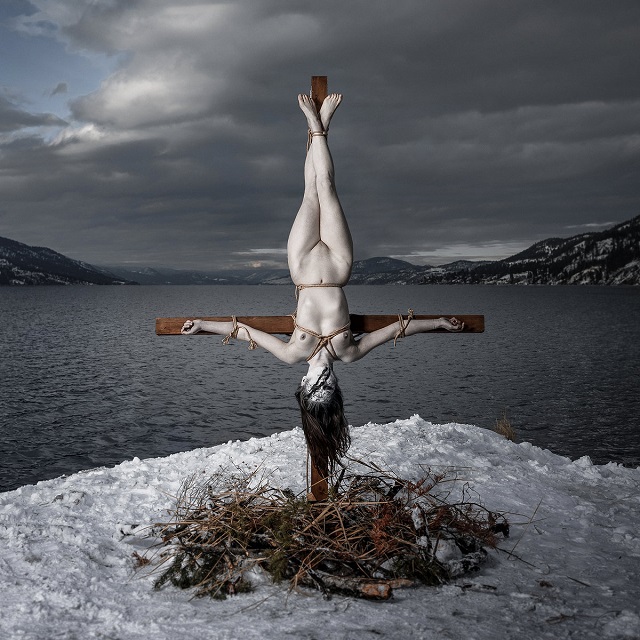 This Kelowna-based tech-death duo caught the eye of Willowtip with this self-titled record, originally self-released back in March. And it makes sense, as the sounds on this album—which flies past at an impressive, economic, and smart eight songs in 26 minutes—are right up Willowtip’s alley: at times Meshuggian in groove, the band dabble in spacey technical death metal with tons of atmosphere, and no shortage of skillful playing from the members.

I love how songs like “From Earthen Ruins” almost feel like they’re falling apart and it’s basically pure vibe at points, like Gorguts taken to an artistic extreme. But then the members come back in together and all is well, songs like the great “Predatory Reich” leading straight into “Frailty” as this steamroller continues forth, again, the band’s economy of scale here really working in their favour, the songs huge and technical but refreshing like Origin at their best. “For Those Of Eld” incorporates jarring melodies to great effect, while closer “Of Ghosts And The Grave” shows tons of promise in its gigantic open spaces and atmosphere (and guitar-god solo, to boot). Sure, some of the left turns could use more subtlety (hello, sudden switch to grinding in “The Carnage Wrought”), but this is a great album from a young band with tons of potential. And more than just potential: they’re already there, in a lot of regards. Looking forward to their next full-length, which they’re already hard at work on.