GOOD AS GONE - Good As Gone 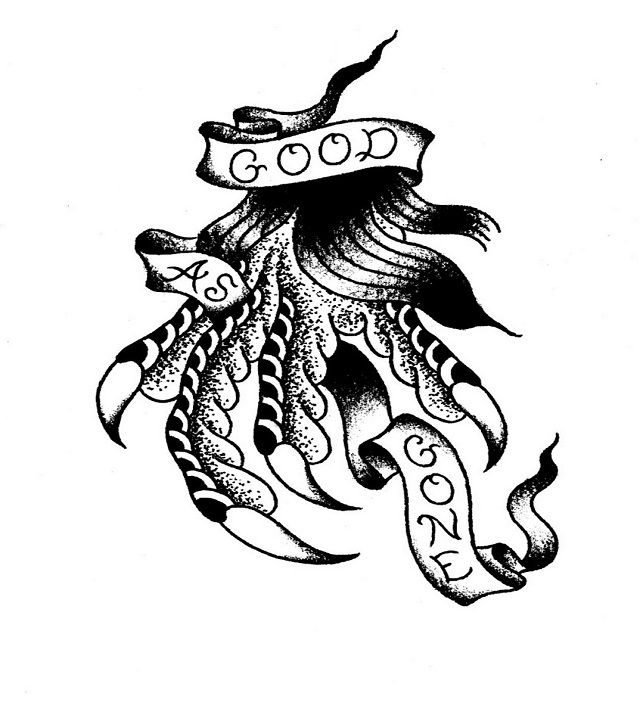 I was a huge fan of Vancouver sludge band Goatsblood, so I always pay attention to what drum monster Matt Wood from that band is up to. And Wood has played a few different sounds and styles over the years in various bands, the latest being Good As Gone. To be fair, this band is miles removed from the caustic sludge of Goatsblood, and Wood and crew handle this group’s southern rock stylings with complete control and grace.

Opener “Comin’ Down Blues” rocks just as hard and straight as something that would open one of the first two, maybe three, Black Crowes records; “Tall In The Saddle” follows that up with a southern boogie two-step, really, the logical progression of what someone who played in a band like Goatsblood might be playing 20 years later. The smooth, laid-back stylings of “Oh Lenore” prove that there’s no irony here, no joking around: this is pure southern rock. Huge, sprawling closer “Other Voices” closes things off perfectly, the band sounding nothing if not completely comfortable, every song here oozing with Robinson Brothers-level confidence and Allman Brothers-level swagger. This wasn’t at all what I expected, but it totally rules.