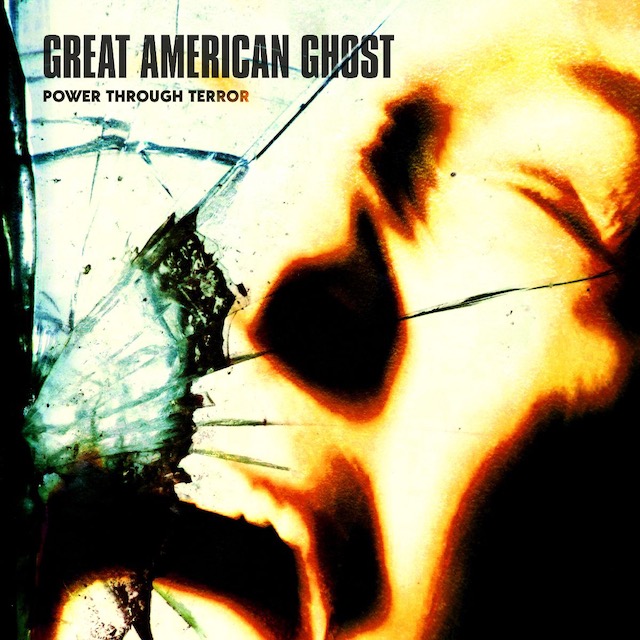 Great American Ghost are one of those difficult bands where on first listen I just legit don’t know if this is coming straight from the underground, a bunch of guys worshipping that awkward and awesome growing stage of Equal Vision Records, or if they came of age in a mall somewhere (or maybe it can be both). But I gotta say it’s the former vibe that wins out here, the band locked in hard and tight on their third album, and eOne debut, Power Through Terror.

Although the sonics are super polished—too polished for this sort of hardcore for me—I’m reminded of American Nightmare, if that band ever accidentally made it into a fancy studio with a big-name producer behind the knobs. And adopted a serious Gojira hankering. Opener “Rat King” has it all—the metalcore squealies, the Meshuggah aping, the good cop racing in for the chorus—for example, and while there’s an old-school hardcore sound trying to creep through, I find myself frustrated with the production sound, which is keeping me from having much of an emotional connection here. I love the grinding and sludging “Rivers Of Blood” and the forward momentum of “Socialized Animals”, the band really hitting their stride mid-album here (although the huge groove of “WarBorn” keeps that stride going late in the game). There’s just a barrier here for me: if this was a down-and-dirty EP recorded with, say, His Hero Is Gone’s production values, I’d be able to truly call this my own.