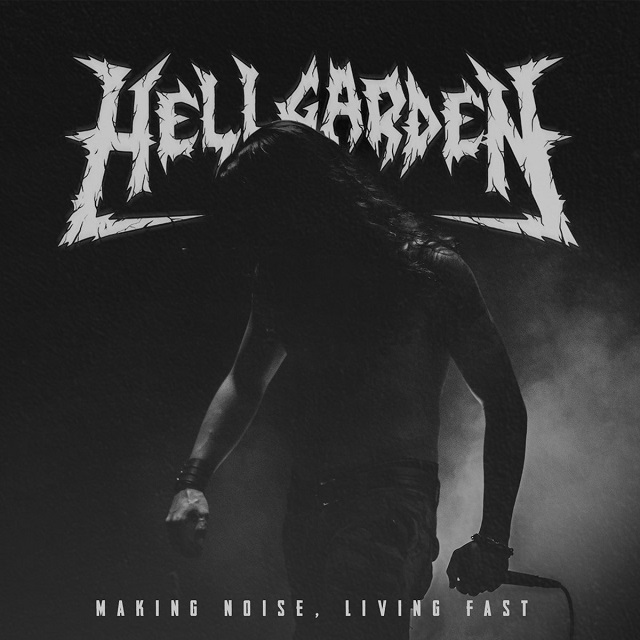 Gotta admit I was drawn to this one by the album name, which promised a fun listen. Not as sold on the band name, or on the big Pantera grooves that immediately hit me once I started spinning this (love Pantera, don’t love basically any band that sounds like Pantera that isn’t Pantera). But here’s the rub with this Brazilian band: they don’t sound like Vulgar-era Pantera, like bands of this ilk normally do, they sound like the more unhinged, less concerned about anything, Far Beyond Driven-era Pantera. And I can kinda get behind this.

Opener “Spit On Hypocrisy” rages fast and wild-eyed, and “Evolution Or Destruction” slows it down to a sludgey crawl, all the while through a framework very much informed by Pantera. Look, there’s no way around it: every time this band is written about, that band’s name is going to come up a bunch of times. It’s the path HellgardeN (ugh) has chosen, and, I’m happy to report they do it way better than most bands who go down this route. Usually, it’s a fast-track to opening at the local sports bar, but HellgardeN look set to open the next sludge show at the local dive bar, so, that’s a win. But, at the end of the day, when certain guitar solos remind you of other guitar solos, and when the vocalist counting into a song brings to mind another vocalist counting into another specific song, at some point you have to wonder what the point is. At least Hellgarden will hammer your face into the concrete (check out the massive, loose, dirty bass sound in the title track) while you’re asking them why instead of just agonizing you with endless groove-metal riffs, so we’ve all got that going for us.