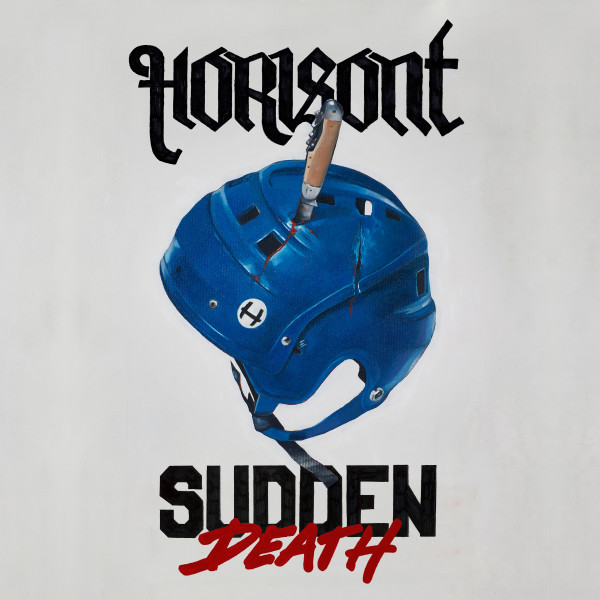 Canucks should like the bloody knife stuck into a hockey helmet that comprises the artwork for the Swedes' sixth album, but don't judge a book (or CD) by its cover. A decidedly ‘70s vibe inhabits the grooves (this really should only come out on vinyl, given the sound) of this baker's dozen, beginning with the piano and synth ELO pop stylings of "Revolution" opener: setting a good mood, from the outset. "Free Riding" is up next, more electric piano accompaniment, including lengthy instrumental segment, before returning to the "hit single" structure. With the keys taking a backseat to guitars, video track (filmed on-ice, in a hockey rink) "Pushin' The Line" slots nicely aside contemporary countrymen Black Trip (RIP), Night and Century Media labelmates Dead Lord (or, for that matter, Norwegian neighbors Flight). You can hear the influence of ABBA, or more recently, Night Flight Orchestra (yet another successful Swedish act!), on upbeat danceable "Into The Night", although the prominent piano notes recall "Jane" (Jefferson Starship), even if there's some saxophone, come the end.

"Standing Here” is another acoustic guitar homage to Jeff Lynne (Electric Light Orchestra). "Runaway" gets as aggressive as anything else, never dispensing with the acoustic though, even as a pair of electrics sear, one in each headphone channel. Piano and acoustic "Gråa Dagar", as the title implies, is sung entirely in their native tongue, the lone such inclusion. Guitars get another workout, on "Breaking The Chains". Having already lived through it once, can't tell me a similar-minded ‘70s piano number, Boz Skaggs' "Lido Shuffle", didn't influence "Sail On" and I hear Styx/Kansas in "Hold On". Another voiceless contribution, "Archaeopteryx In Flight" is a lot more prog-rock than anything else. A little high pitched vocals (almost as sheer as sporadic keyboard notes) in "Reign Of Madness" and "White Light" finale strums the acoustic guitar with vigor.

Different, but probably enjoyable for most classic rock station listeners, in a non-metallic way.