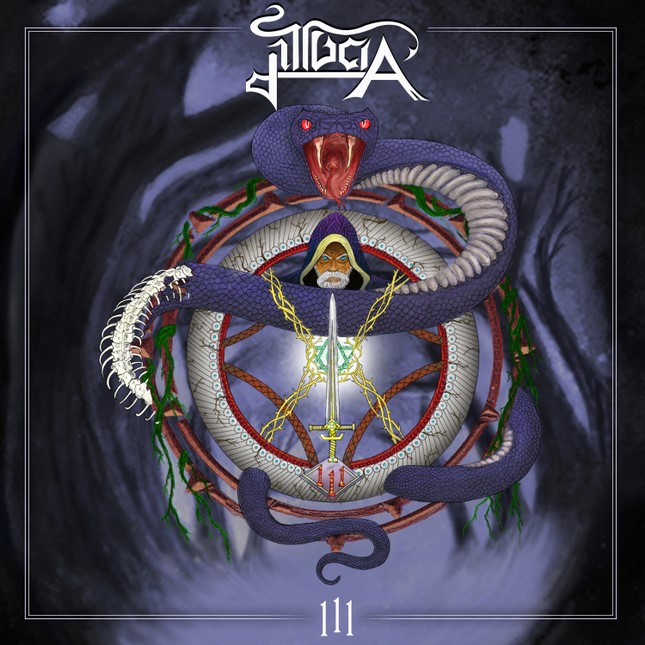 While the Indian metal scene has garnered a ton of positive press (especially from Metal Hammer UK), albeit the heaviest end of the spectrum, Western Civ needs to take a look at the next generation (sooner than later). Already familiar with the likes of Kryptos and Against Evil, for the last five years these have guys offered their take on traditional metal, name checking all the “biggies”.

This is their first product, five roper tunes (plus intro), each lasting around 4 minutes. The twin guitars are afforded ample room to shine, especially on "Lucy". As with so many young bands, the weak link is the singer. While Vineesh Venogupal is adequate (nice sustained scream during "Decimation Of The Circle"), he's listed only as a guest, the band otherwise a full-time trio. Probably not a ton of fluent English speaking metalheads floating around, either.