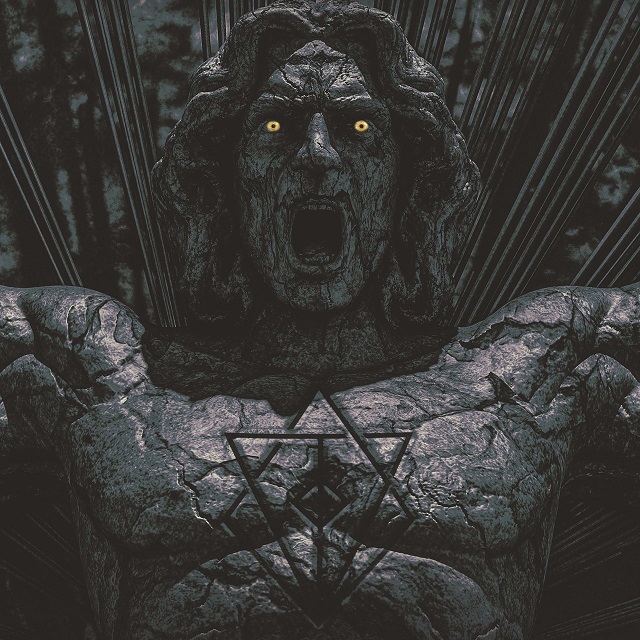 It’s a testament to how world-alteringly good In Flames was during its 1996 to 2000 creative peak that we, in the underground metal realm, are even still talking about the band today. If the universe is constantly seeking balance, then it seems almost inevitable that one of underground metal’s very brightest hopes during those four years would eventually become one of underground metal’s most how-the-band-has-lost-its-way stories, a space once occupied by the likes of Max Cavalera and Soulfly, before he and his band came back home, wrote some great records, and all was forgiven.

If we’re being honest, In Flames hasn’t been relevant in our world since 2002 (i.e, Reroute To Remain) or so. 2006’s strong Come Clarity brought hope that the band might turn things around, but that was not to be. Even in concert, this one-time giant of Gothenburg melodic death metal (co-giants: At The Gates and Dark Tranquillity), will sometimes only play one (!) song from the ‘96-‘00 era we best know In Flames for. A few years ago, I had a realization that was a long time overdue: the In Flames albums we still listen to, while remembering when this band ruled the metal world, is actually only a fairly small part of its existence. In Flames has been a quasi-mainstream rock band for far longer. That’s its actual identity. And us ‘96-‘00 fans? We’re holding on to only a small sliver of the band’s existence.

Which, y’know, is fine because, like we said, those classic records changed everything. It’s hard to explain their impact to those who weren’t there, but such is life, right? So it’s with almost a morbid curiosity that interest was piqued when word recently got out that In Flames was re-recording four Clayman songs for its 20th anniversary version of the album.

Let’s immediately acknowledge that re-recording classic songs is an act of supreme courage, because classic songs aren’t just their chord structures, melodies (oh, those classic In Flames melodies...), and lyrics. They’re time capsules, fragments of life lived, all wrapped up in that superlative bringer of warmth (or cold, for metal fans) and comfort and, sometimes, longing: nostalgia. So re-recording those Clayman songs? A risk (a Risk?). But, in In Flames’ case, the band probably ventures that the risk isn’t a big one, as the original Clayman fans probably left this ship long ago. Re-recording classic material might actually end up being paradoxically beneficial for the band: In Flames’ mainstream fans might be exposed to material they haven’t necessarily checked out. Which is fine, and good even. We’re supporters of the maximum amount of people checking out good music.

So, yes, what to make of this experiment that sees (hears?) four Clayman tracks re-recorded 20 years later (sigh, has it really been 20 years) with only two-fifths of the Clayman lineup? At their core, these songs, undeniably, are still as great as the songwriting (hello, Jesper Strömbland and Björn Gelotte) was superb in 2000 and remains so in 2020. In terms of the performance, the tracks here sound like they’ve been covered by one of the innumerable bands In Flames has inspired. I mean, these versions of the songs are novelties and oddities... it’s not like they’ll ever supplant the originals. The new track here, “Themes And Variations In D-Minor”, is an instrumental medley made up of Clayman bits and pieces, sort of like “Acoustic Medley” from way back in ‘96, but played by what sounds like cellos. It’s interesting and unique, but doesn’t fit in with the rest of the tracks. Another novelty and oddity.

But, at the end of the day, y’know what? Credit to In Flames. This band has always taken chances, even if many of them have not been particularly liked.