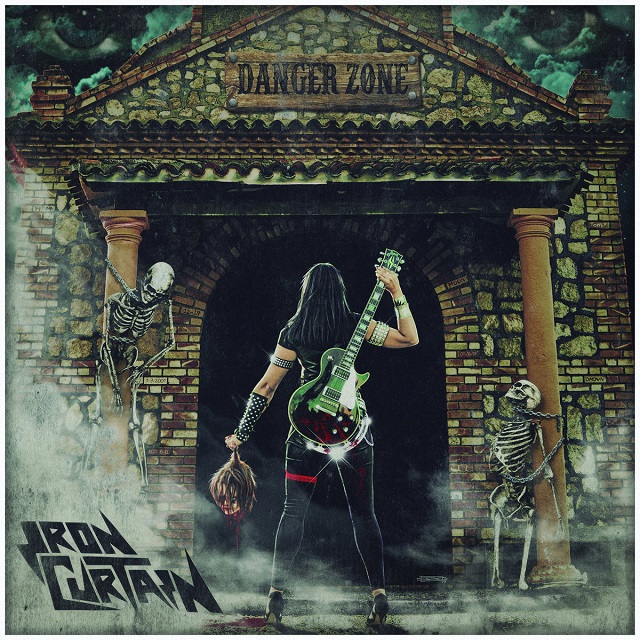 The subtlety begun "Lonewolf" (sporadic, almost acoustic guitar notes) follows the rousing, opening titular cut. An anomaly and a real departure. Picking up speed, "Mad Dogs" is reportedly a tribute to Mötley Crüe, Twisted Sister and WASP, bands that were (for many Europeans) an inspiration to getting into music themselves. It even kicks off with early Crüe riffage. "Rock Survivor" was one of the pre-release singles and to these old ears recalls Samson. "Rough Riders" is another hit of speed (pun intended). A tour around the drum kit starts "Stormbound", a mid-tempo number with ominous voice-over and concluding lightning strikes, featuring spirited guitar runs. Several tracks were inspired by movies, none more obvious than "Running Man", even reprising the Richard Dawson quote, "Americans love television". Closest to the all-out ragers on past output, "Wildlife" finale offers the most ambitious guitar work. In a word, back to the future!