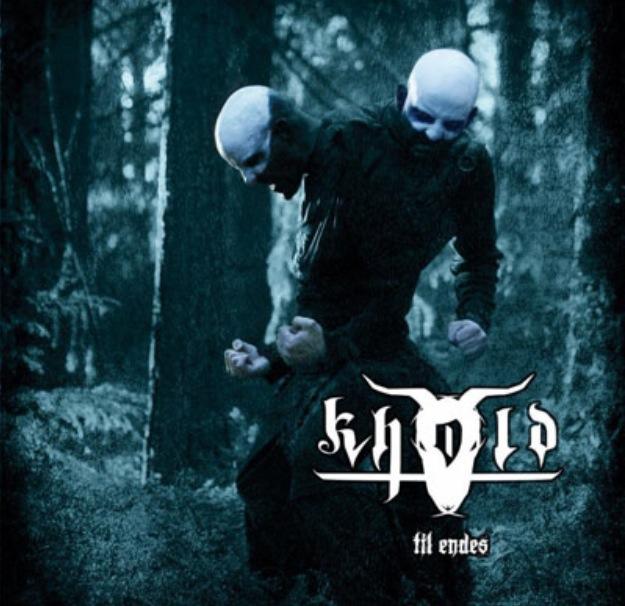 Early releases from these Norwegian black metal veterans were brought down by a preponderance of mid-paced tracks littering the albums, making it a slog to get to the end of each. The unit addressed this issue over the last three releases by inserting some welcome upper tempo velocities into the mix, keeping listeners attuned and interested in proceedings. This sixth release is no different, successfully mixing tempos to good effect, especially on second track "Skogens Oye" which includes a thrashtastic riff at its conclusion reminiscent of Whiplash's "The Burning Of Atlanta". That said, Khold will never be called the grimmest or heaviest of the black metal heathens, its sound being too clean and accessible compared to its peers to ever win such accolades. Its use of Norwegian lyrics may also push some away, but to these ears it actually adds some needed grit due the guttural sound of the language (similar to bands who sing in German). So, while purists may scoff at the band, kudos must be given for trying something relatively unique within a genre not exactly known for taking chances.