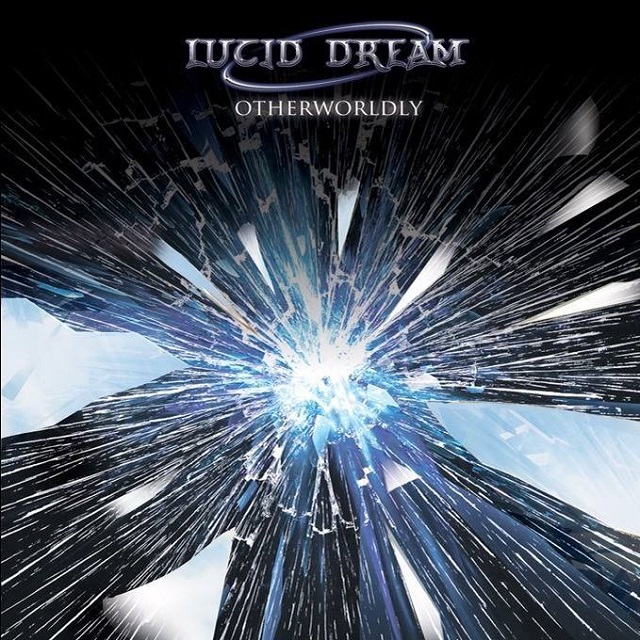 Lucid Dream is the brainchild of guitarist Simone Terigi, and Otherworldly is the third release by the Italian trio, which also consists of vocalist Alessio Calandriello, bassist Gianluca Eroico and several session musicians. Otherworldly is a concept album which pays tribute to Albert Einstein and the discovery of gravitational waves, in which we discover on the opening intro “Einstein Speech.” First song proper, “Buried Treasure,” boasts a straight ahead 4/4 rock riff (which at first sounds generic), but then soon captivates with a touch of NWOBHM/’70s rock influences. On the following tracks, Lucid Dream creates lush soundscapes, varied textures and memorable, melodic passages. Calandriello’s vocals throughout the album are top notch with just a hint of Chris Cornell meets Robert Plant meets Phil Mogg.

“The Ring Of Power” is a genre-worthy Tygers of Pan Tang/UFO-influenced tune. This is where Calandriello’s Mogg-esque vocals especially come into play. The spacey buildup of “Everything Dies,” complete with added percussion and a menacing, shuffle riff, is one of my favorite tracks on the album. Throughout the 41 minute run-time, Terigi performs some fancy fretwork and dazzling string-bending lead harmonies. His solos are definitely one of the album’s highlights and he even takes center stage on instrumentals “A Blanket Of Stars” and the fantastic album closer “The Theater Of Silence.” Otherworldly is a damn fine release and is worth checking out.