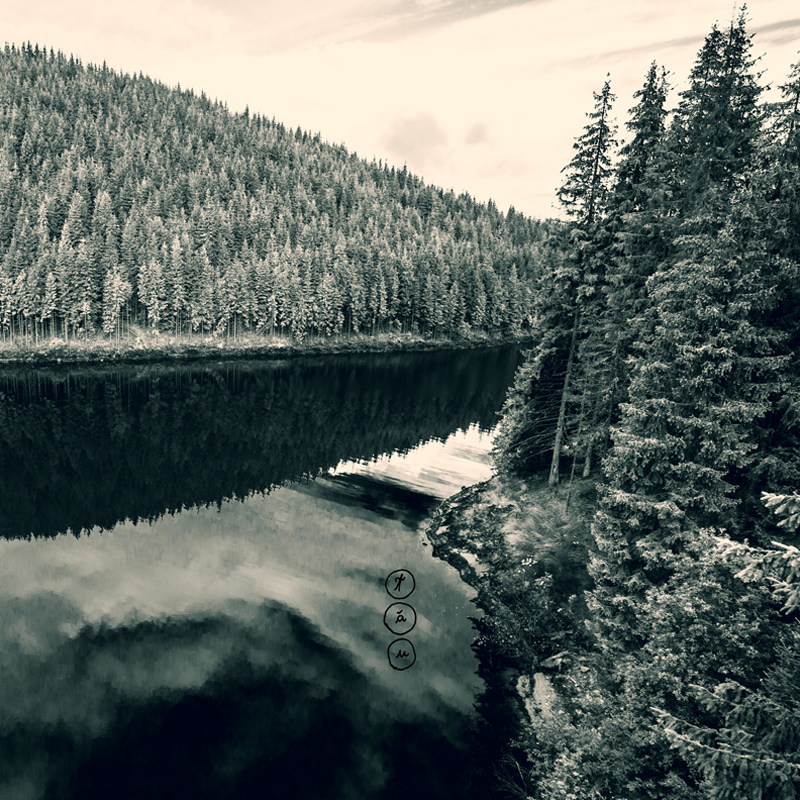 When Negura Bunget released its fourth full-length album, Om, in 2006, the record was met with instant acclaim, this Romanian band benefitting from the kind of intense hype that groups are privy to once a career (if they’re lucky), the sort of “have you HEARD this album?” that spreads virally and viscerally. Two other Negura Bunget efforts have surfaced since then and, like those, Negura Bunget’s latest, Tau, continues to benefit from the talk that surrounded the band almost a decade ago.

Tau, like most of Negura Bunget’s catalogue, is a record for a select audience looking for select things. Steeped in melancholic folk leanings with the occasional black metal flourish, Tau is the Romanian countryside that mid-era Opeth would have called home if those Swedes were from Bucharest (or Negura Bunget hometown of Timisoara) instead of Stockholm. As with previous outings from this collective, Tau is interestingly written and performed with the care befitting its forlorn atmosphere and ambiance, though some of its folkiest and proggiest moments do grate. That said, those looking for multilayered and ambitious elements will find much to like here, even if a greater whole may have been created by sparing some of the peripheral parts.