RAM - The Throne Within 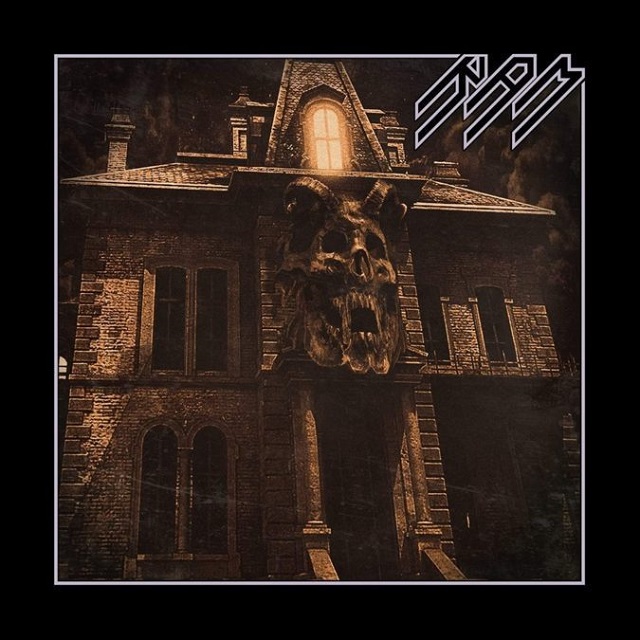 Sixth album overall from the traditional minded Swedes and third in the last four years. After a short dissonant intro, “The Shadowwork” locks into the Judas Priest melodies that have long been a hallmark of the RAM sound. Hot rocking “Blades Of Betrayal” even attempts a few high pitched vocals, albeit not the Halford-ian level. Apart from a nearly acoustic/a cappella section, mid-tempo “Fang And Fur”(think “Desert Plains”) tries a different tact, while “No Refuge” could be a Ram It Down outtake.

This album's “Turbo” is the more experimental “Spirit Reaper”, with what sounds like a drum machine. Only towards the end of the running order do these nine cuts stake out their own territory. Slow, moody and jangly guitar “You All Leave” can only be called a ballad. Closing “Ravnfell” is lively, in a Viking beer/mead hall sing-along sort of way. Personally, would just buy another (first?) copy of Firepower and call it even.