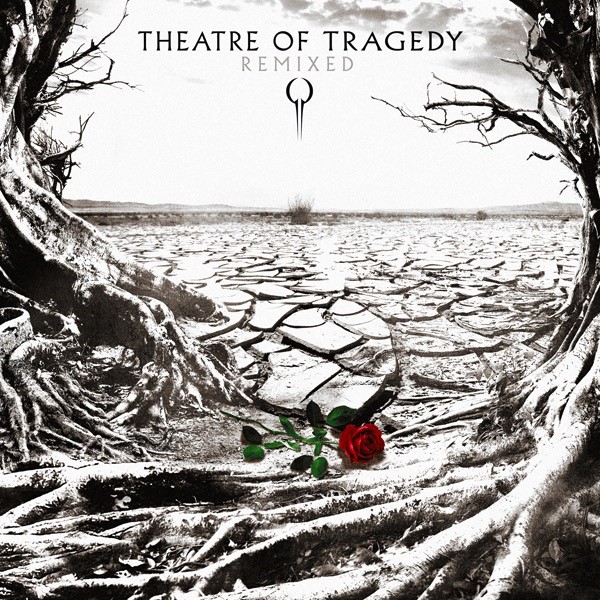 At first glance this looks like a label-fuelled cash grab. Doom goth tribe Theatre of Tragedy called it quits in 2010, they have been very clear about having no intention of getting back together, and much of this slab will seem familiar to diehard ToT fans since the band was prone to issuing track remixes pretty much since the beginning of their career. So, for the most part, Remixed is a compilation of alternate versions of songs dating back to their critically acclaimed second album from 1996, Velvet Darkness They Fear.

It turns out that Remixed was created and issued with input from Theatre of Tragedy's members; BraveWords received confirmation of this directly from the band. The album is one of several ways they plan on celebrating a number of upcoming anniversaries. Many of these remixes were issued on limited pressing CD singles, and while they live on in questionable quality via YouTube the band saw fit to issue a compilation. It is more or less chronoligical, featuring tracks from taken Velvet Darkness They Fear ('96), Aegis ('98), Musique ('00), Assembly ('02), Storm ('06) and their final record, Forever Is The World ('09).

The first three tracks - "And When He Falleth" (Das Ich Remix), "Black As The Devil Painteth" (Das Ich Remix) and "Lorelei" (Icon Of Coil Remix) - date back to Theatre of Tragedy in their gothic prime. Things are decidedly dark and weird from the get-go, and hearing "Lorelei" turned into a techno / trance track suited for the late night Black #1 dance club scene is both interesting and strange. The songs taken from ToT's controversial electronica albums, Musique and Assembly, are obviously better suited to this sort of treatment. It has to be said that this version of "Reverie" (Current Mix) is far superior to the noisy original, and "Machine" (VNV Nation Remix) could easily find a home on the next Need For Speed installment. Interestingly, "Let You Down" (Rico Darum & Superdead Remix) and "Deadland" are both very close to the original versions, with a welcome addition of balls to both. In fact, the latter sounds like it was pulled from Aegis as is, due to the fact former ToT guitarist Tommy Olsson pimped the track. "Storm", in contrast, has been completely reworked from its straight-ahead goth metal sound to something more in line with early Depeche Mode (not a single guitar within earshot, the piano foundation removed). And "Forever Is The World", Theatre of Tragedy's final song which closes Remixed as well, has been modernized from a beautiful organic ballad to something you might expect on an Altered Carbon soundtrack. Not bad, just very different.

As a Theatre of Tragedy fan I'm inclined to rate this higher, but Remixed isn't something to be listened to religiously compared to the original songs. For the diehards, however, it's a compilation deserving of being added to the collection.