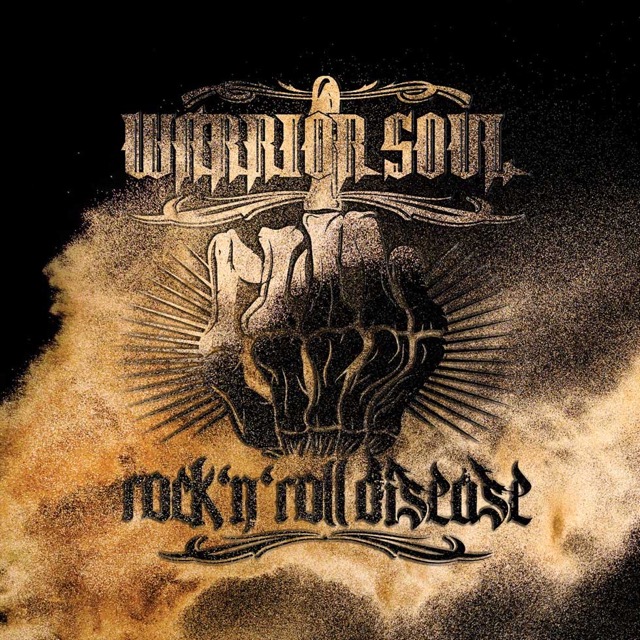 Gravel-throated frontman Kory Clarke (ex-Trouble) is back, with another incarnation of the early ‘90s band that launched him to infamy. Always preferred when Clarke was tilting at political windmills (had some great two hour “discussions” back in the day), but as with its Back On The Lash predecessor ('17), the vibe is (surprisingly, given the American situation) apolitical. At least the cover art still has a middle finger extended.

Noisy, punky, Detroit garage rock of his youth, Clarke keeps things caustic and up-tempo, pronouncing a love of the rock star lifestyle, including the troubles one can get into. See “Off My Face”. Atypical rhyming opener “Up The Dose” (not a Mentors cover) possesses an infectious melody and sing-along chorus absent from most of the eight dissonant inclusions. The similarly minded title cut is almost exclusively comprised of the phrase “Rock N Roll Disease”, apart from a splash of gritty lead guitar. “Melt Down” is pretty accurate and bass solo disguised as a song, aka “Rock On” is pretty pedestrian, given the title. A difficult listen, “War Ride Children” is the lone poke in the eyes to society, just like old times. Later, staccato riffing “Going Mental” name checks a few locations in the course of its catchy beat, including one of my old haunts! Ditto “After The Show”, where Clarke remembers old dive bars he'd frequent, once done with the gig. At 2:42, it's a quick hitter, the songs, almost religiously, ending a few seconds either side of Roger Bannister's (once) Earth shattering achievement.