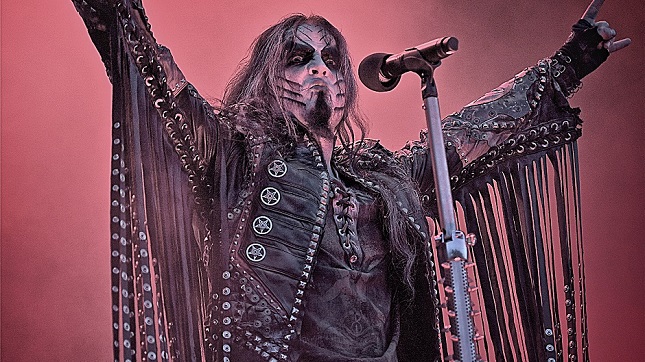 It's been seven years since Norway's #1 loved and loathed black metal export Dimmu Borgir released their ninth album, Abrahadabra. Not the best record in the band's catalogue according to many a fan, but more than enough time has passed to warrant a crushing return to glory... which makes Dimmu Borgir's decision to release a live DVD / Blu-ray package featuring performances over five years old confusing. Make no mistake; Forces Of The Northern Night is a beautifully crafted memoir for diehard followers featuring the band performing two special shows with a full symphony orchestra and choir, but after this amount of time people were expecting brand new music. According to guitarist Silenoz, the fans only need to stretch their collective patience until the end of the year because there is in fact a method to their current madness.

"We did some touring with Abrahadabra but not that much, and we took a break that just got longer and longer," Silenoz says of Dimmu Borgir's prolonged silence. "We've never been the typical run-of-the-mill band that records an album, goes on tour, records an album, goes back on tour. We've always taken our time and it works for us, which is the only formula we have."

The break from touring and recording played a big role in enabling the band to pull off the two shows featured on Forces Of The Northern Night - first in 2011 with the Norwegian Radio Orchestra and Schola Cantorum Choir (KORK) in Oslo, then with the Czech National Orchestra at the Wacken Open Air 2012 - and compile the material for official release.

"It really takes a lot of preparation to pull off something like the orchestral shows, and it's been a dream of ours for many years to be able to perform with a live orchestra since we've utilised symphony orchestra on our albums. It was just a matter of time until it happened, and it was great that the orchestra approached us about doing it rather than the other way around. That's what made it feasible for us to be able to do it. Then the Wacken Open Air asked us if we could do a special orchestra show in 2012, and because we did it the year before one thing just led to another. Next thing we know, we're playing this epic show in front of 80,000 people with 100 people on stage, and we didn't really have a soundcheck (laughs)." 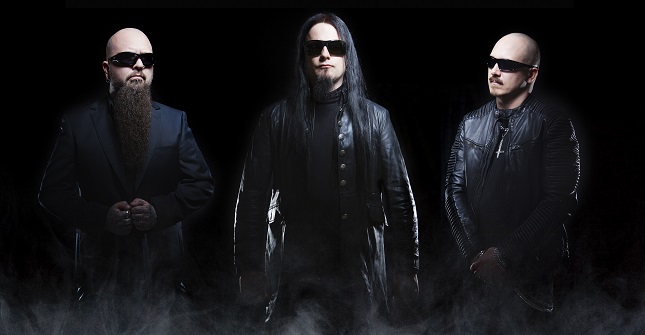 Silenoz and his bandmates - vocalist Shagrath and guitarist Galder - consider being approached by an orchestra to put on a symphonic metal show a huge victory for Dimmu Borgir.

"It feels like an accomplishment because it means people have noticed us outside the so-called boundaries of metal. It helps that certain people in the KORK were fans of the band. They've been following us for years, and they were the ones that took the initiative to do this way back when we were writing songs for the Abrahadabra album. At the time we were thinking that we would need proper orchestration for the material we had, so the timing couldn't have been any better. They played on the album and we started planning the show when we released it. Thanks to the orchestra everything came together."

With some invaluable assistance from Norwegian composer Gaute Storaas, who brought the symphonic production alive on stage.

"The songs are all written with our own orchestration in mind, and we've had help in the past from Gaute Storaas transcribing the material for the classical parts we want," Silenoz explains. "He really understands our music, and it helps that he's just as crazy in the head as we are (laughs). I don't think it would have worked as well with anybody else. He was involved this time around and that was really helpful because he knows how to get the darkness out of the orchestra and choir."

It's foolish to think that every member or the orchestra was on board willingly, however; we're talking about classically trained musicians being asked (or told) to perform music better suited for Hell than a pristine and posh theatre.

"That was another great feeling of accomplishment because, as you said, there are some conservative players in the orchestra that have to go through with it because the majority of the orchestra and the conductor have decided on doing the project. After doing the Abrahadabra album, and the shows in Oslo and Wacken, many of the more conservative members of the orchestra admitted they were reluctant to do it at first because of how we look and the genre of music, but they were grateful for the experience and thanked us for it. I take that as a big thumbs up, a huge compliment." 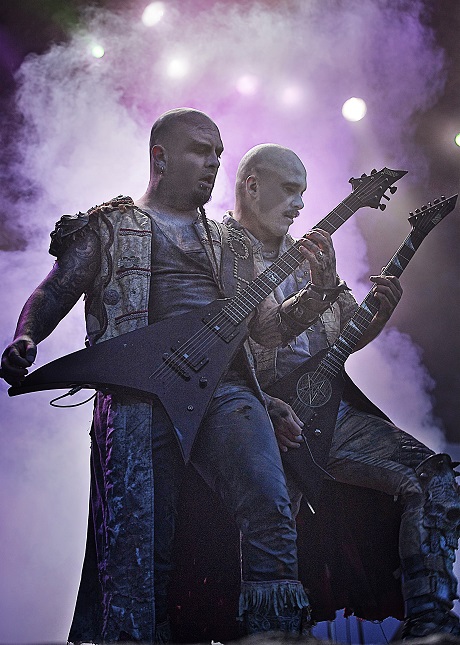 "It feels good that some of those people walked away as fans because I see a lot of similarities between classical music and heavy metal. Both genres share the same type of dynamics, the same type of drama with a lot of ups and downs, so I think they recognized themselves within our type of music. And since our music has been very symphonic from the beginning, the chance to record and perform live with an orchestra wasn't that big of a step. I think even our older songs, which aren't that orchestrated, work really well in this format. It feels good to realize that even old school Dimmu Borgir doesn't lose anything when we play with an orchestra."

Take the journey through Forces Of The Northern Night and it's fair to say the production raises the bar for symphonic metal bands, both live and in the studio.

"I guess so," Silenoz agrees, "but it also raises the bar for ourselves. Where do we go after such huge shows? Obviously we can't go on a world tour with a full orchestra, and I don't know if that would be the right thing to do anyway, but it raises the question of where do we go from here? I feel it's important that we finally got these two shows out there even though it's been on YouTube for a while with a really bad broadcast mix. It feels good to have it out there now that we mixed it ourselves so you can actually enjoy it with proper footage and sound."

And so, the question is left hanging: where does Dimmu Borgir go from here as of April 2017?

"The plan was to release the DVD close to the timeframe of the new album release so the gap wouldn't be that big," Silenoz reveals. "We're in the process of finishing the new album and it feels really good. We feel very confident in the new material. In this day and age there's no point in rushing to get a new album out there just for the sake of it."

At this stage of the game, especially after the seven year gap and the epic live production of Forces Of The Northern Night, Dimmu Borgir are expected to go big or go home on their next record.

"I guess you can say that, yes, because if you don't think you can make a new album that's better than the one before it, what's the point? It's a cliché to say 'The new album is the best one we've ever done...' but if you don't believe that you should just go home (laughs). It's safe to say that the epic majestic parts people have come to expect sound even more like that now on the new album , and the primitive black metal side of Dimmu Borgir will be bigger than ever. There's a lot of brutal stuff on the new album, but it's the usual variety of sounds within the Dimmu realm." 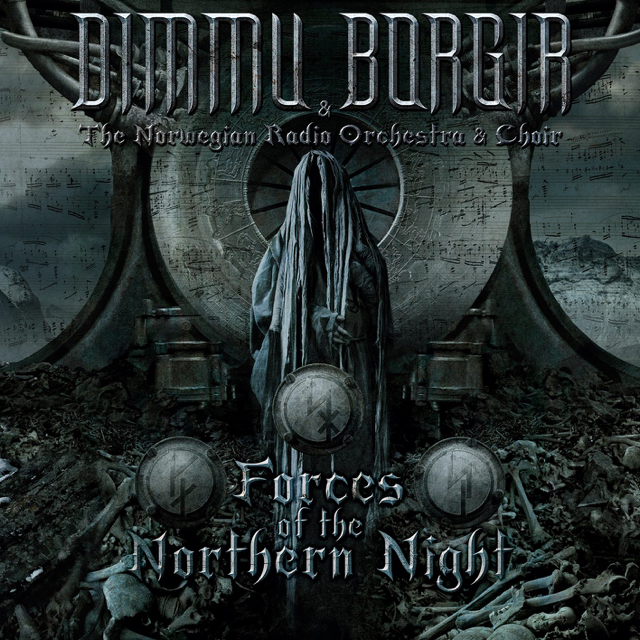