JAKE E. LEE Says He Wanted No Rest For The Wicked “To Suck” After He Got Fired From OZZY OSBOURNE’s Band

BraveWords recently caught up with legendary guitarist Jake E. Lee (Red Dragon Cartel, Ozzy Osbourne, Badlands) to reminisce about the past when he was living on the Sunset Strip with Mötley Crüe and Ratt, while embracing the world's most coveted guitar position - replacing the late Randy Rhoads in Ozzy’s skyrocketing solo band in 1982. In part one of our series, he talks about working with the Prince Of Darkness for five years in the glammed-out ‘80s, madly riffing on two albums that deserve more attention, Bark At The Moon and The Ultimate Sin.


BraveWords: I’ve always found it strange that Ozzy rarely plays songs from your era. I love those two records, they really are superb and have aged beautifully over time. Are you still happy with them?

Lee: “Yeah, I was happy with them. I do agree with him that maybe The Ultimate Sin should be remixed because it was a bit of a poppy mix at the time and he wanted to increase his fan base at the time - (Ron Nevison) gave it more of a poppy thing, but it’s a heavy record, so I think it should be remixed. Let’s have an alternate mix of that. I would hope he’d invite me to it.”

BraveWords: Just hope that Sharon keeps your guitar on there!

Lee: “Sharon … Sharon can be so vindictive. Why be that way? I don’t understand it. It seems like it takes a lot of energy. She spends a lot of energy to be mad and to get back at people who she thinks have wronged her or Ozzy.”

BraveWords: I think she’s taught a lot of people, particularly women, to be more of a bitch because it’s always been a man’s game. I’m not justifying some of the really evil things that she’s done, but I think she’s done some good by being that force and face.

Lee: “Yeah. She was probably the first woman manager to probably command her staff, and be feared.”

BraveWords: She wanted to be more of a tyrant than her father Don. 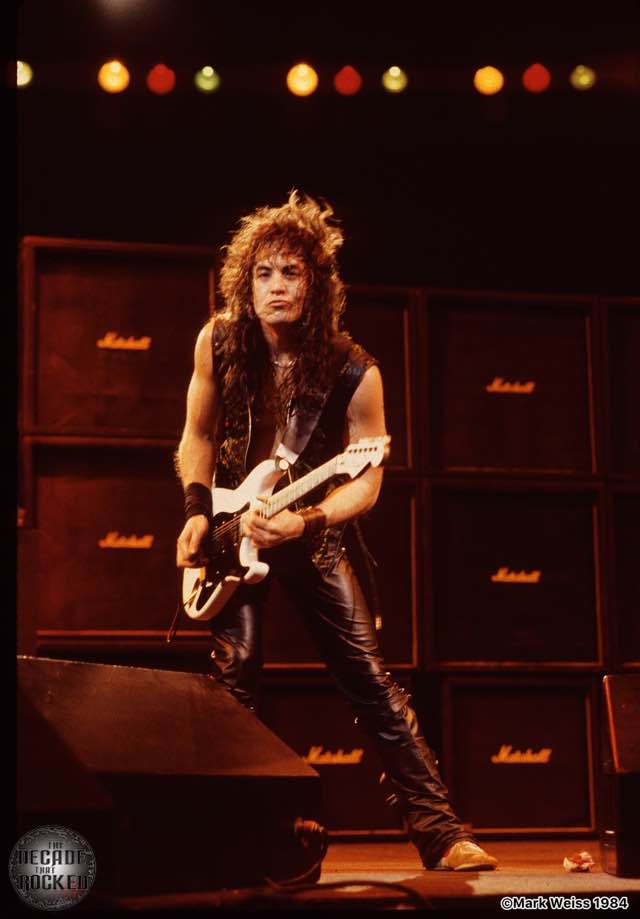 BraveWords: There were rumours about you possibly getting the Ozzy gig again. Is that something you would consider?

BraveWords: No Rest For The Wicked.

BraveWords: You wanted it to suck?

Lee: “I wanted it to suck a little bit, you know, because I got fired and I didn’t want the next thing to be good. But it was a good record. I remember hearing it and going, ‘Oh shit. Oh well, all right, he’s happy.’ But I think through No More Tears he had a good catalogue and was putting out good records. And then I don’t know, he got soft. I think he got lazy. He started letting other people write his shit. There used to be a definite Ozzy sound. And it was that sound with Randy (Rhoads). It was that sound with me - still the same vein but still a little bit different sound, even then the first couple with Zakk still sounded like Ozzy and then it quit sounding like Ozzy.”

Stay tuned for more as Lee talks about touring with Metallica and travelling on some badlands with Ray Gillen, Eric Singer and Greg Chaisson!