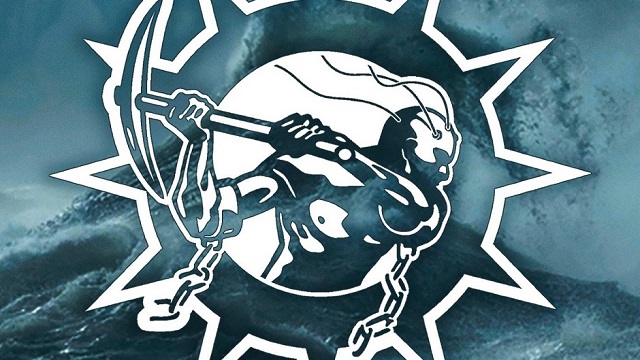 Blame Soilwork guitarist David Andersson for the band's new EP, A Whisp Of The Atlantic. It's all his fault. And he's proud of it.

Of course Andersson's bandmates were all present and accounted for when Soilwork put the EP together over the summer, but it was the 45 year-old guitarist who fired up the machine again and put everyone back to work. A Whisp Of The Atlantic offers up some startling work from the band, spearheaded by the monstrous 16-minute title track that, once again, makes a bold statement with regards to collective talent that Soilwork bleeds into their music. For Andersson it was a chance for the band to continue exercising this creativity rather than waiting for the world to get back to something resembling normal before releasing a follow-up to their previous spotlight-worthy album, Verkligheten.

"We released Verkligheten early last year, and this line-up of the band has a really good time together, so we're very creative and enthusiastic about what we're doing," Andersson explains. "I thought it would be a waste to wait two or three years before we record something new, so I wrote a few songs starting with 'Feverish'. I made a few more and everyone seemed to like them. Since I joined the band in 2012, I've always had this idea of writing one long epic, progressive song. Just because I loved prog rock growing up, and I also think that Soilwork is a bit underestimated as a band. People think of us as writing catchy Swedish melodic death metal but we're more than just that. With this line-up we're pretty much able to play any kind of music and it would be really nice to just be able to show people that we're much more than they think."

The word "progressive" is a dirty one for some metal fans, but Andersson doesn't shy away from the potential fallout of using that label in association with the new EP.

"As I've gotten older I don't think about music as different genres; I think about it as music. There is good music and bad music, and if I hear a good song I don't care if it's Taylor Swift or Necrophobic. I love them both." 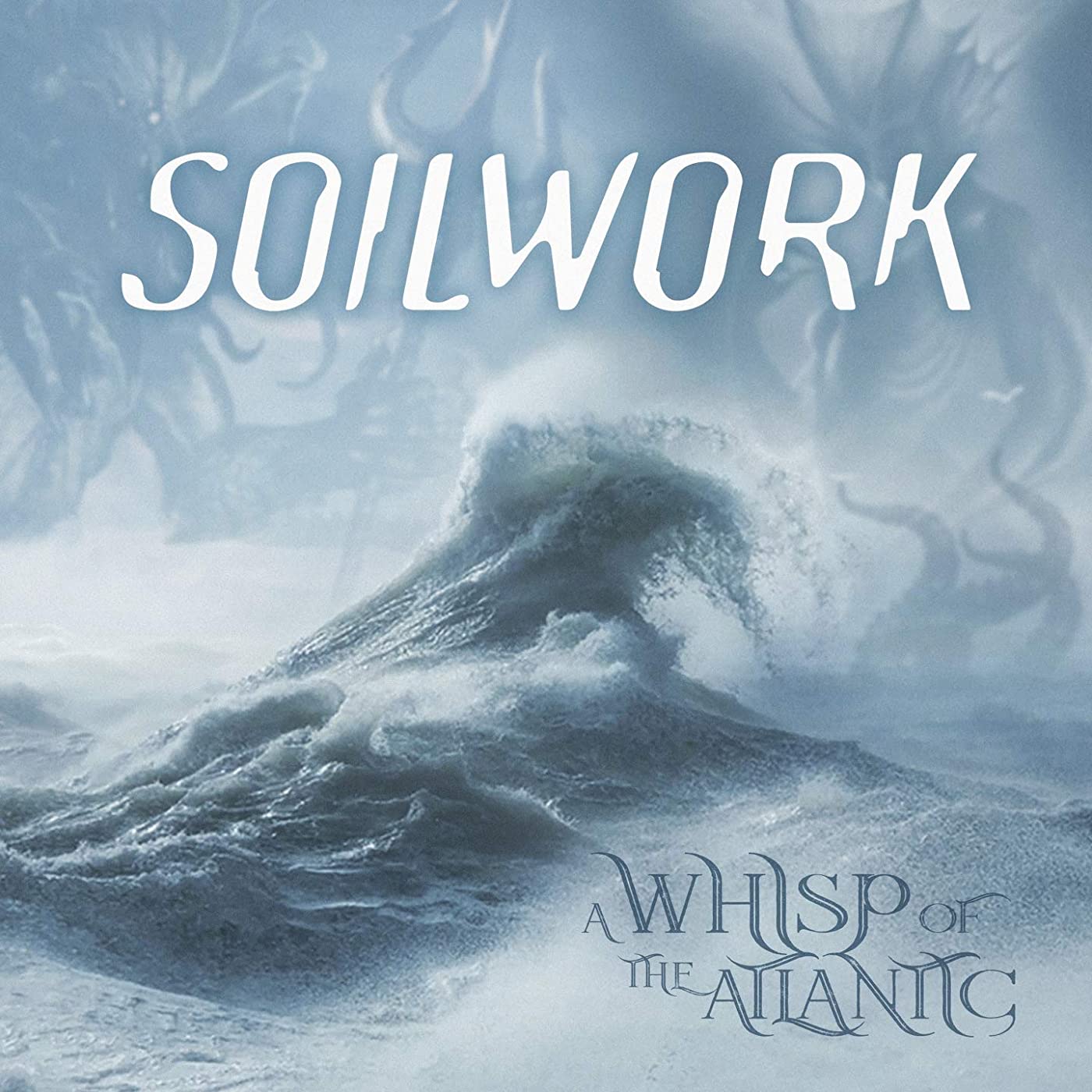 Perhaps the biggest complaint about bands labelled progressive rock or metal is the instrumental wankery that goes on without any rhyme or reason. That isn't a justifiable complaint about the genre as a whole, but a lot of prog bands seem to lose the ability to write actual songs as time and careers go on.

"I've always loved prog rock, but what I love about it was the songwriting," Andersson says. "Bands like Genesis and Yes, those kinds of prog bands. I love the catchy vocal melodies and catchy, memorable instrumental parts. I've never been a big fan of stuff like Gentle Giant. Of course it's impressive but they never wrote epic choruses. I'm a sucker for a great melody or verse or chorus. A lot of prog rock tends to disappear up its own ass, in my opinion. I like songs that convey emotions, not 'Let's do five minutes of 19/8 and scales...' That doesn't go anywhere. Even if it's progressive it can still be catchy and fun."

That said, Andersson had to sell the idea of A Whisp Of The Atlantic to his bandmates, a task he says was quite easy.

"Me and Björn (Strid / vocals), since we have two bands together we've done all kinds of strange of strange stuff. And Björn's pretty much like me; he listens to all kinds of music as long as the songs are good. Bastian (Thusgaard / drums) and Sven (Karlsson / keyboards), they're all really open to everything. I presented the title track and the whole storyline behind the five songs, and they all liked it. It turned out to be quite interesting. I started with 'Feverish' and discovered I could make a theme out of it which would culminate with 'A Whisp Of The Atlantic'." 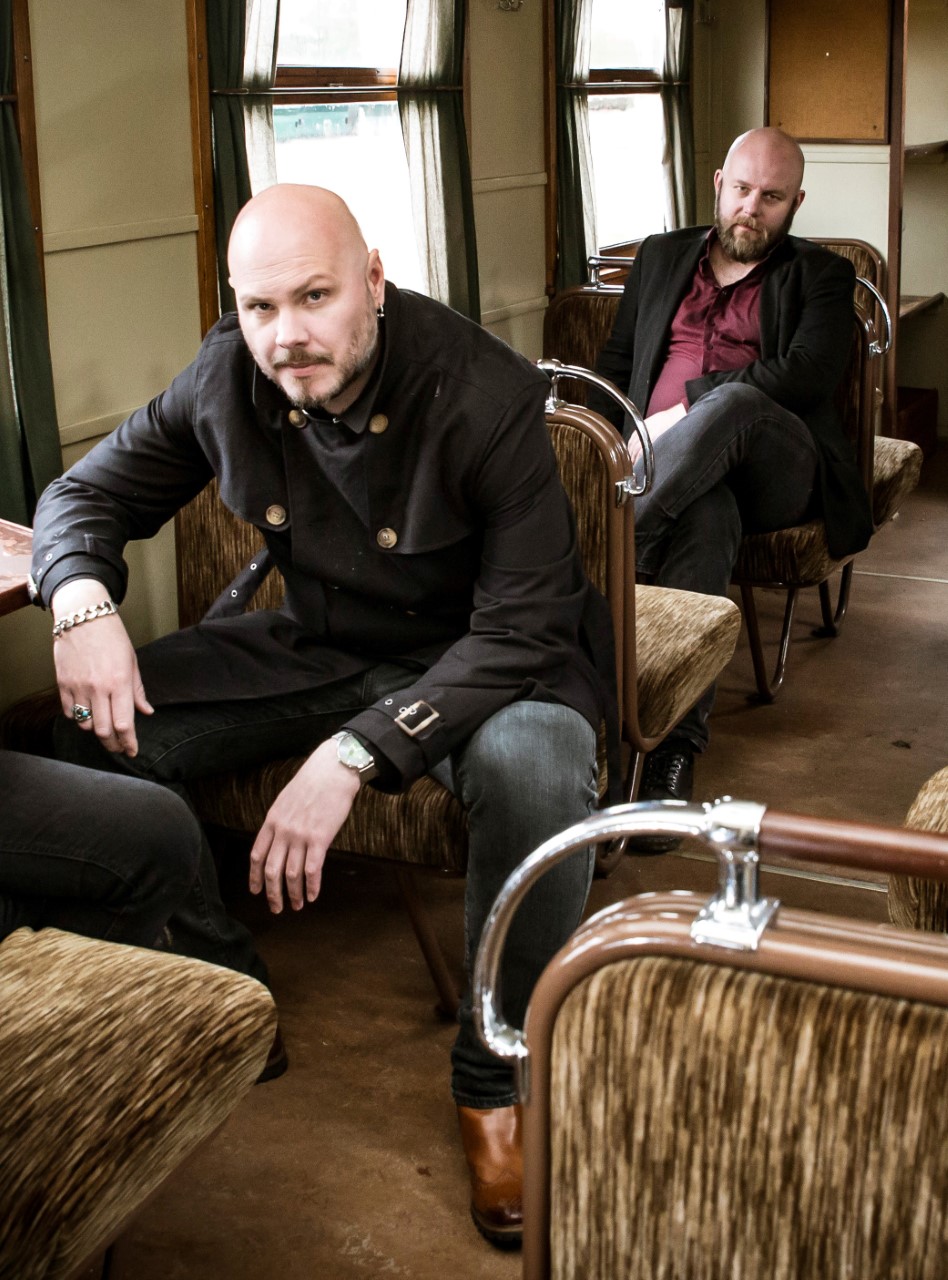 Given the 16 minute run time of A Whisp Of The Atlantic's title track, it's actually a full-length album disguised as an EP

"Yeah, it is," laughs Andersson. "It's something like 38 minutes long, so it's nine minutes longer than Slayer's Reign In Blood."

The four songs built around "A Whisp Of The Atlantic" are classic Soilwork, sharing the ear-catching vibe of Verkligheten. And the title track works because, like its four companions, the song has an actual structure rather than mindless tangents leading off into the ether.

"Thanks. It's always great to hear that coming from a fellow musician because you obviously get what I'm trying to do writing this thing."

Soilwork fans do like their catchy four minute catchy melo-death tunes, though. Was there any concern about fans turning their noses up at "A Whisp Of The Atlantic" because it's too much work?

"There are so many layers to that question. I wrote all the music and lyrics for the EP not because I had to, but because nobody else wrote anything (laughs). When you're a songwriter you're exposing parts of your innermost self. I've been writing songs since my first serious band, back when I was 13, which is a long time ago, and it's always a bit scary exposing yourself. First you bring your song to the band and hope they like it, then you record it and put it out there and hope the fans will like it. By this point I have thick skin, but I know that I'm good at writing songs because otherwise I wouldn't be here. The people in the bands I'm in seem to like what I do, as do the fans. But, I never read the comment sections on YouTube or whatever (laughs)."

"It's always really easy to criticize stuff. People say 'Soilwork sold out after Steelbath Suicide' - that album and Chainheart Machine - but those two albums were written and performed by a bunch of 18 to 20 year-olds. It's really hard to capture that same energy when you're in your 40s. You're not a rebel anymore, you're part of the system, but you can still be emotional and try to express your feelings to rebel in your own way. If you compare what we do now in Soilwork to Steelbath Suicide it's not the same band, but we've never been about being the same band. I do this because I like all the people in the band and because we have fun creating music together. That takes us to new and different places."

"Of course I want people to love what I do but at the same time, if they don't I can still be proud that I pulled it off. It's easy to sit at a computer and complain about what someone else is doing than to do something yourself." 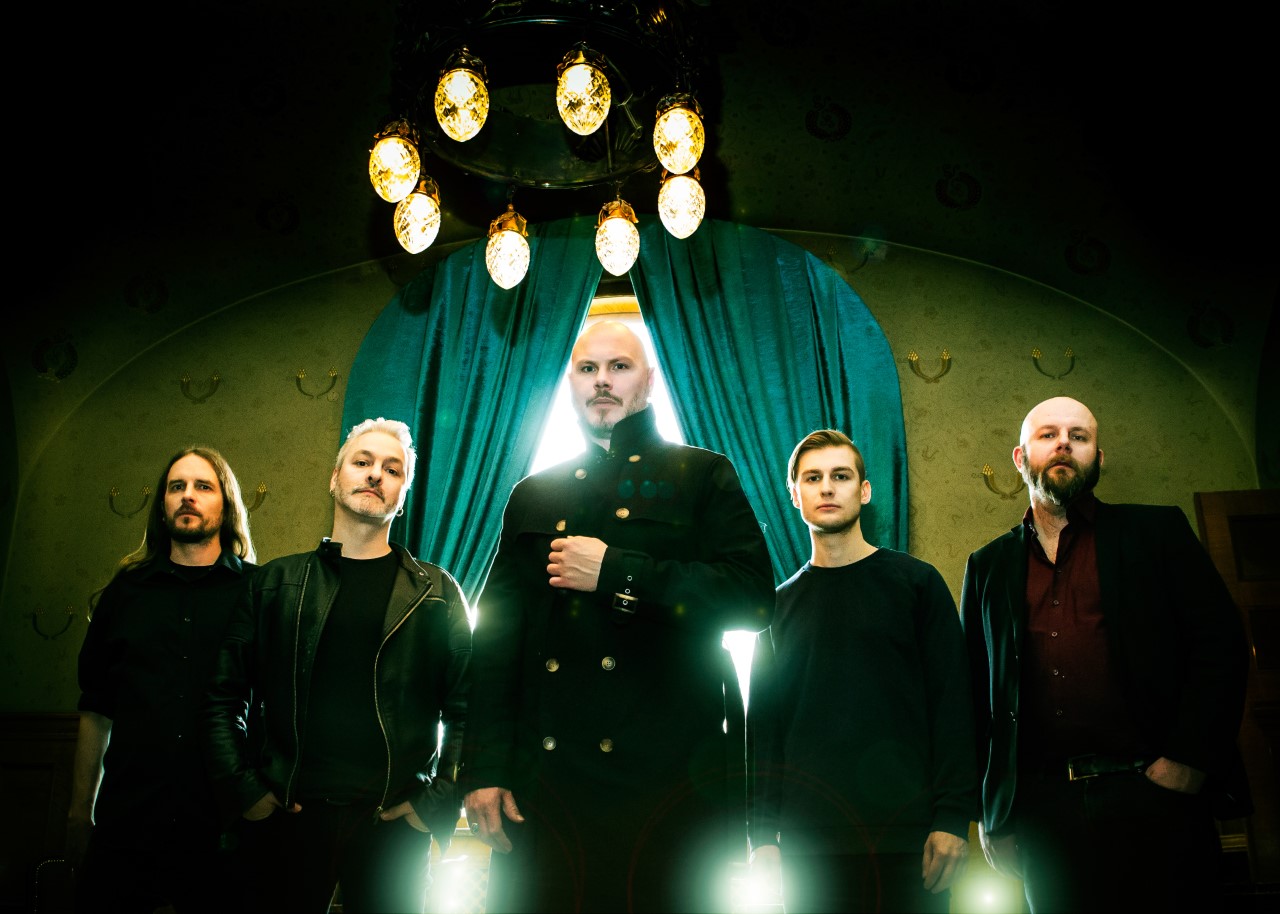 Even as he was doing press for the EP, Andersson revealed he was neck deep in working the next album from his other band, The Night Flight Orchestra, which he shares with Strid. Another Andersson-fuelled work that has gained its own loyal fan following in spite of the band's classic / retro rock sound.

"We're a bit of a guilty pleasure, I guess. When we started touring and playing bigger shows with The Night Flight Orchestra we obviously had a lot of Soilwork and Arch Enemy fans turn up at our shows. The ones that hate us probably don't go to our shows (laughs) but the fans that I talk to all seem to be very open-minded and seem to like the music. I think metal fans in general are quite forgiving and very intelligent people. I think the metal audience is one of the last bastions of true music fans because they are loyal, open-minded, and like to be challenged."

"Look at what happened when Rob Halford came out as a gay man. If that had been in any other genre of music or an actor it would have been a huge thing, but the metal fans were all like 'Oh, okay, what's the big deal?' and that was really touching. I'm heterosexual and I'm very anti-homophobia, anti-racism, I like equality, female equality and gay rights. Rob Halford came out and nobody really reacted; he was and remains the metal god. I think that says a lot about the metal audience."

After writing the new Soilwork EP, working on the new Night Flight Orchestra must seem like a vacation...

"It is," Andersson laughs, "but at the same time it's always easy to write that first album. When I became a member of Soilwork, I had tons of ideas about how I could write some songs since I had played through their back catalogue since 2006 as a live session player. The first Night Flight Orchestra albums was so easy because all Björn and I wanted to do was start a classic rock band. Doing album #5, it's still fun but we have to make an effort to find new and interesting angles and perspectives. Just like what we did with the new Soilwork EP."