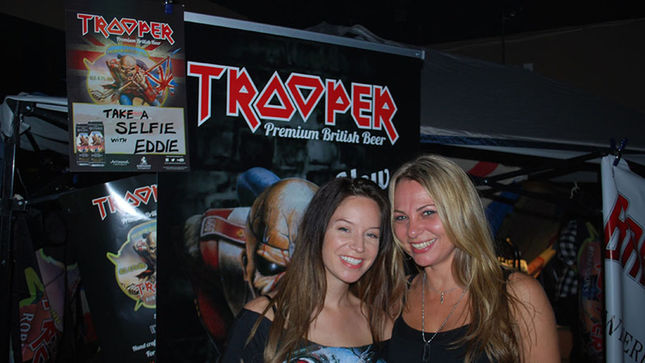 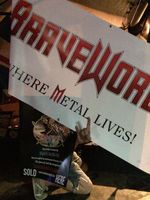 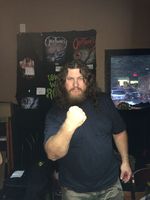 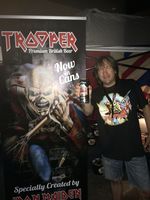 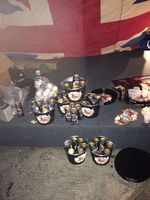 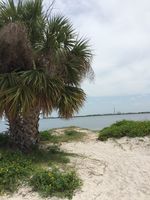 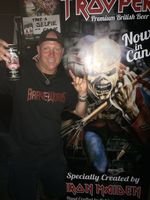 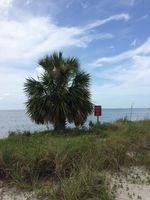 This is akin to the Holy Grail, which of course coincidentally brings to mind the famous Monty Python film! BraveWords has partnered up with Iron Maiden’s Trooper beer and our first event was at the Brass Mug in Tampa, Florida this past Saturday night (June 13th) joining Obituary’s hometown slaughter in support of their brilliant slab of death metal, Inked In Blood.

Trooper has seen an incredible rise in growth since Eddie invaded the beer market in May of 2013. Trooper presently has worldwide distribution now in over 45 countries including the USA, Canada, China, India, Brazil, Chile, New Zealand and all of Europe. 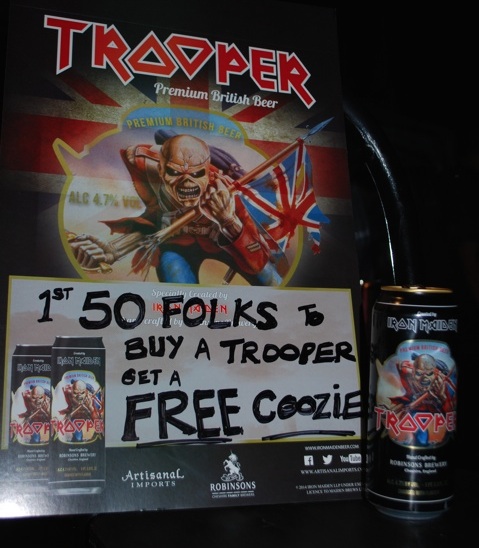 Bruce Dickinson played a major role in developing the unique flavour of the beer which required ongoing visits to Robinson’s brewery in Stockport, a family-run, regional brewery founded in 1838 by Frederic Robinson.

"I'm a lifelong fan of traditional English ale,” Dickinson stated in a press release recently. “I thought I'd died and gone to heaven when we were asked to create our own beer. I have to say that I was very nervous: Robinsons are the only people I have had to audition for in 30 years. Their magic has been to create the alchemical wedding of flavour and texture that is Trooper. I love it." 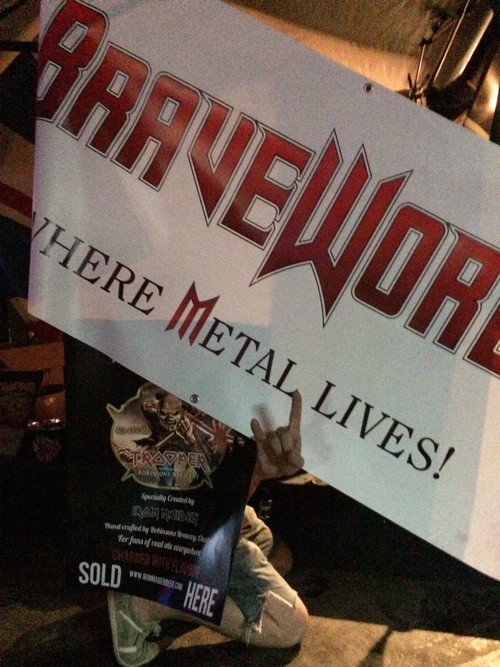 Now the brand are diving head-first into the lucrative US cans market. And trust me, nothing goes down better than a Trooper in the 100 degree-plus Floridan weather. Despite the obvious worldwide power the Iron Maiden brand possesses (akin to KISS), there are some major dominant players in the US that have had a stranglehold on beer sales for decades. But flavour is the key, and most of the aforementioned lack plenty of it! Hence the massive growth of the craft beer industry, as people want to satisfy their palates with flavour and not simply H20. Which brings to mind the joke: American beer is like making love in a canoe. It’s fucking close to water! 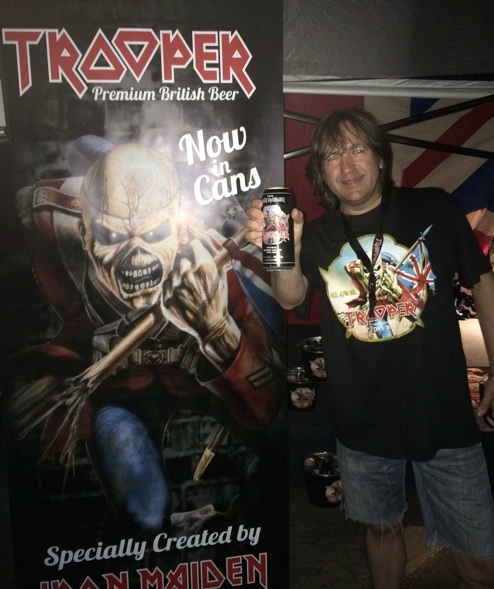 Masterfully guided by Trooper’s US guru Dave Alder and local rep Levent, the lads built the Tampa tent complete with plenty of Trooper swag and of course a backdrop of the Union Jack! T-shirts, cozies, pins, stickers, posters and of course beer samples - you name it, Robinson’s Brewery is going balls to-the-wall to build this brand quick this summer in the US! Within a couple of hours - while local hockey heroes the Tampa Bay Lightning were losing to the Chicago Black Hawks in the Stanley Cup finals - every can of Trooper brought in by the Brass Mug had been snapped up by thirsty metal heads craving for more! 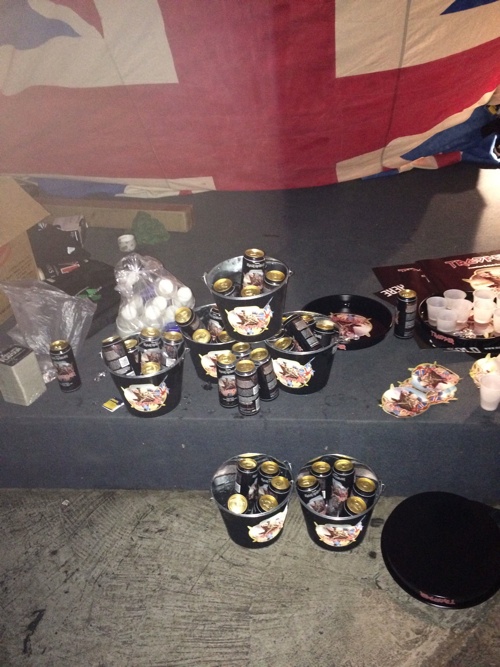 It’s a bold step for a brewer to actually want to pour their creation in a can and there is an ongoing debate about quality. But Esquire lays it out quite eloquently: “Cans are superior at blocking flavor-destroying UV light, which should mean a better-tasting beer. Anyone who thinks that metal containers ruin beer should think about kegs for a minute.”

That said, you should enjoy Trooper in ANY form! In the UK the sales are strictly bottles and taps (kegs). But summer in North America begs for cans in the clubs, by the pool and in a boat!

So keep your eyes out for more events around the United States and watch for a BraveWords interview with some key Trooper players soon!

Be a Trooper and don’t run to the hills for sh*t beer!

By the way, Trooper and BraveWords are looking for great metal bars across that would like to carry Trooper and hold similar events! 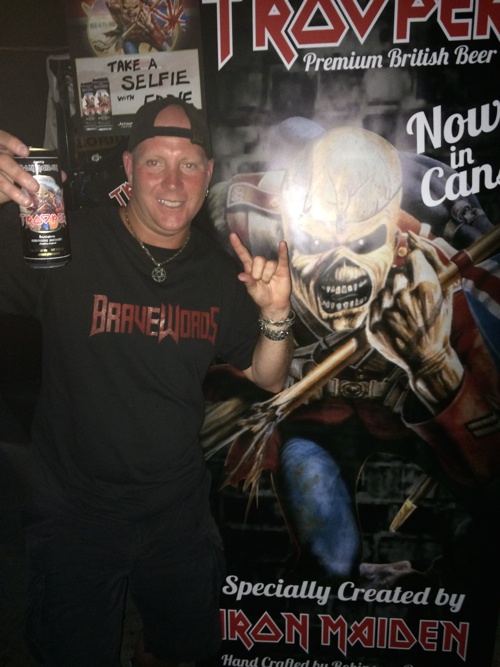