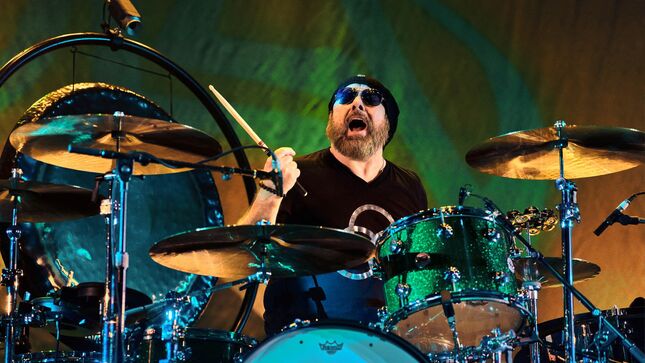 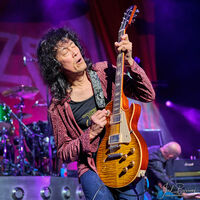 It’s been 41 years since the original members of Led Zeppelin performed together for the final time at Eissporthalle in Berlin, Germany on July 7, 1980 – something fewer and fewer fans can say they experienced firsthand. Thousands, millions of people love Led Zeppelin’s music. I am one of those people. And in my opinion what made Led Zeppelin truly great was not Robert Plant’s impressive and rare vocal range, or Jimmy Page’s guitar riffs, or John Paul Jones’ technical soundness, or the fact that John Bonham is considered the best rock n’ roll drummer to ever hold a pair of sticks.

What makes Led Zeppelin truly great is the vast spectrum of sound one can enjoy while listening to their anthology. Bluesy stuff, Middle Eastern stuff, early metal, these four guys dabbled in everything. Bombastic and epic, while at the same time folky, bluesy and mind-bendingly mystical, the recorded music of Led Zeppelin has become the ’70s iteration of classical music. They created timeless anthems, which have been enjoyed by generations and generations. 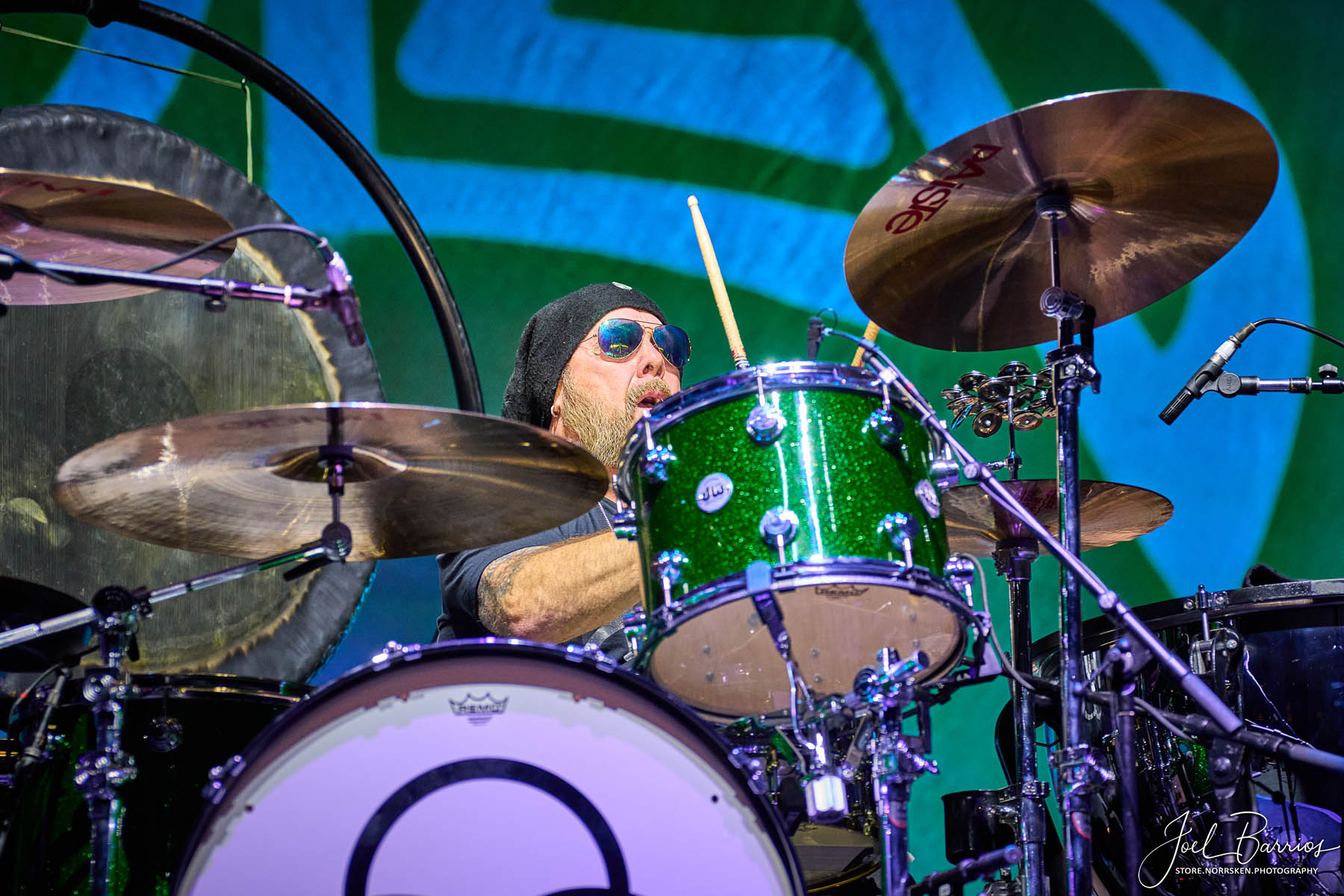 There are hundreds of talented musicians touring the world offering live concert experiences for fans of bands that no longer exist or no longer tour. From Abba, Pink Floyd and Queen to Genesis and KISS, many of these cover bands have earned respect by providing high-quality live experiences that draw large crowds from existing fan bases and from younger fans who never had the opportunity to see the original bands in their heydays. The Jason Bonham’s Led Zeppelin Experience could be considered one of them, and at the same time it isn’t.

For starters, this is the only band in this category I know about; in which one of the member has a genuine lineage with the original act: Jason – if you still do not know him – is the son of former Zeppelin drummer, John Bonham, more affectionately known as Bonzo, who died tragically in 1980. Bonzo was a unique stickman, one who combined speed, power, groove and swagger; adventurousness and liveness, and his legacy lives on his own son celebration of Zep’s music. You would ask: how does anyone cop the comparison with someone called THE BEST, someone who also happens to be your late dad? 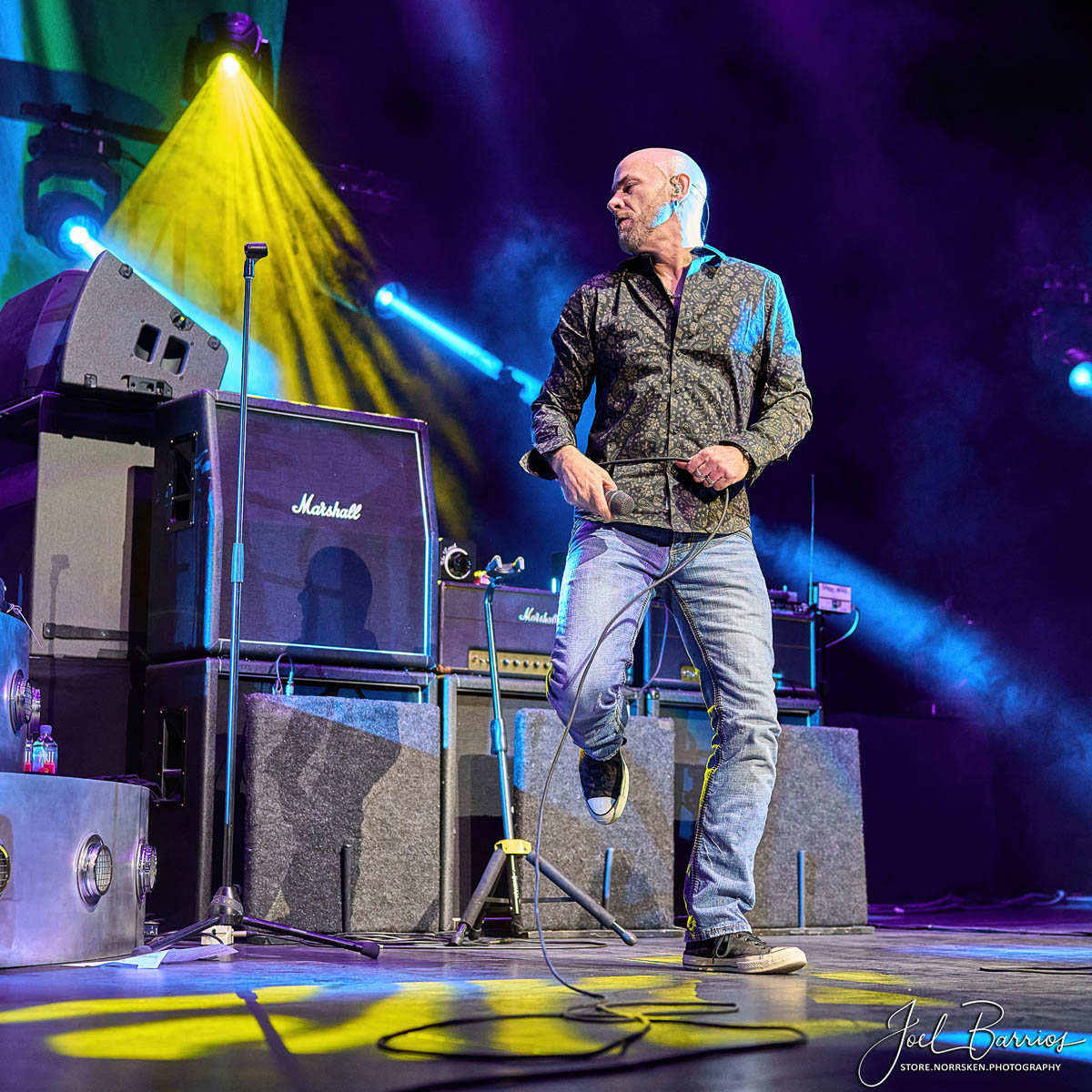 Well, during the last performance of his current tour this past Friday, at the beautiful Hard Rock Live at Seminole Hard Rock Hotel & Casino in Hollywood, Jason did it with style, with gusto, with confidence. Rather than describing song by song here (as whoever is reading this review is probably familiar with the Zep’s catalog) I want to write about the band. First, we have a truly amazing vocalist in James Dylan, a guy with a strong and dynamic voice and an impressive range, capable of channeling Robert Plant’s tessiture and nuances effortlessly. There are not a lot of people who can do justice to one of the greatest rock front men of all time, but he does that and more. Bassist Dorian Heartsong did an impressive job in the four strings front, playing rich bass lines and melodic fills. The occupational hazard that comes with being a bass player is that people tend not to notice you, however looking at his fingers you can tell a different story.

Hailing from the land of the rising sun, guitarist Jimmy Sakurai’s resemblance with Jimmy Page is truly uncanny. With shoulder length black wavy hair, a long slender body, and bell-bottom jeans, I initially thought my eyes were deceiving me. He definitely owned the guitar department, delivering all the right feels and notes throughout the night, as he strutted across the stage, or reveled in the spotlight while searing through the famous guitar solos. And last but not least, keyboardist/guitarist Alex Howland added the picture-perfect tonality to the songs when needed, his dexterity infusing crispness and structured clarity to the thunderous sound. 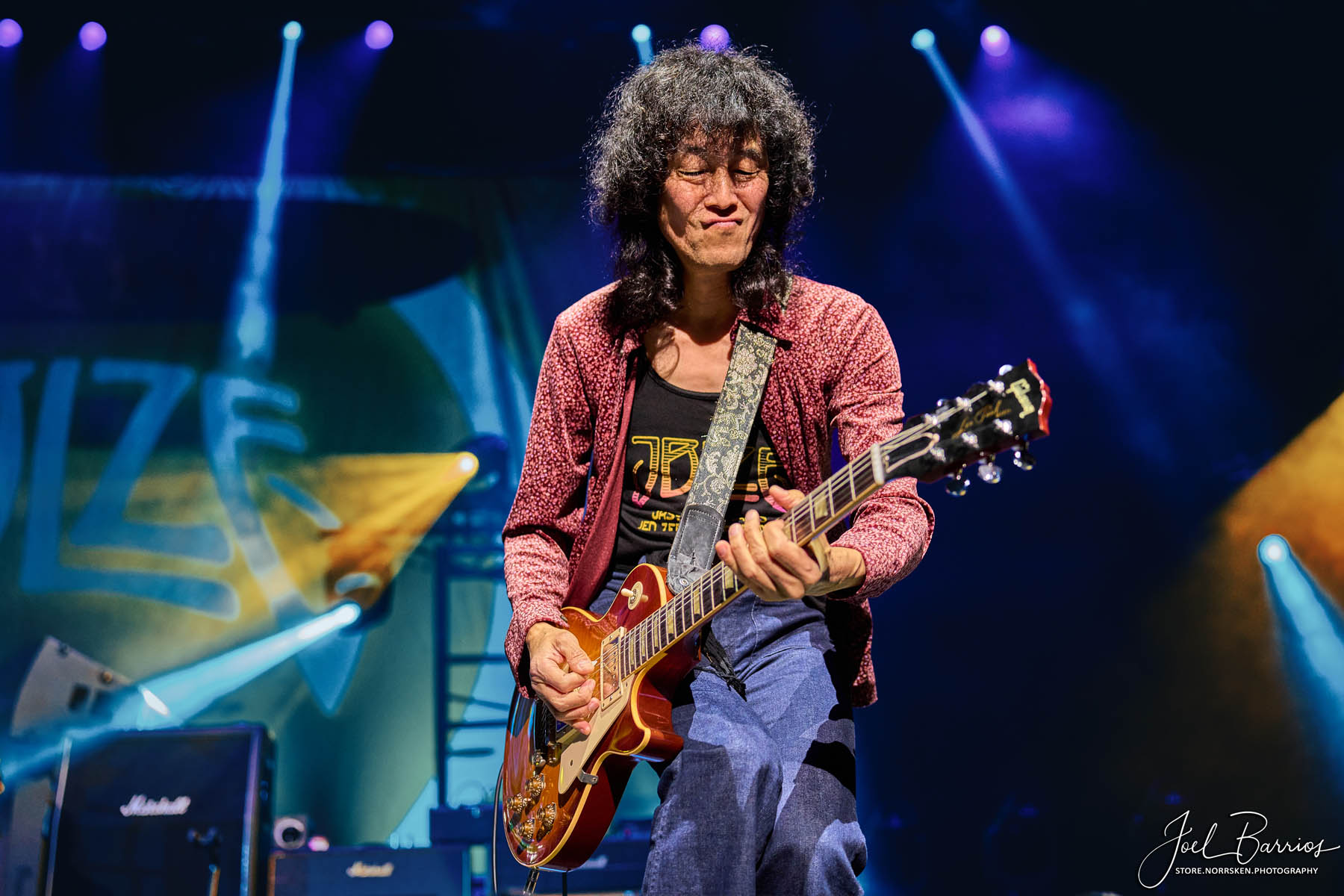 With these 5 musicians firing on all cylinders, the JBLZE show turns into a heartfelt, rounded and brilliant tribute to the late John Bonham and the timeless music of Led Zeppelin, one that is accompanied by Jason’s jokes and anecdotes of his childhood, offering the audience personal glimpses into the life of the musician and the bond with his legendary father.

Jason and his bandmates treated the multitude to a truthfully inspired version of Led Zeppelin’s magic in the 21st century, cozy but at the same time electric, in front an electric and cheerful audience who seemed to know all the words and beats of the iconic songs by heart. Outstanding from the performance, sound quality, the detail to duplicate the multi layers of the original recordings and the connection Jason made between the music, his dad, Zeppelin and his own bandmates, this was a truly magical evening that took everyone to the good old days of rock n’ roll. Jason gave the show an authenticity that arguably no other Led Zeppelin cover band could match. 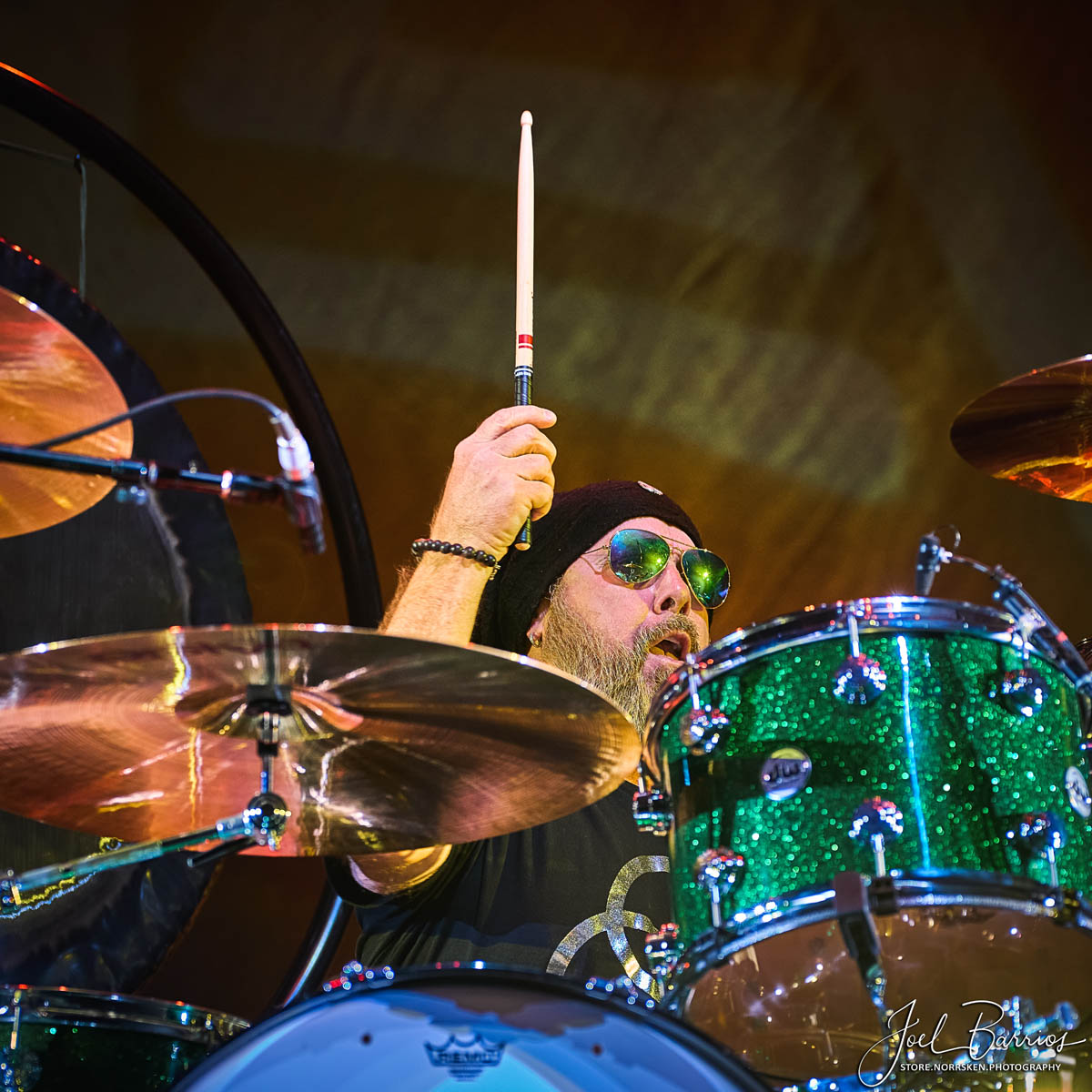