156/SILENCE Debuts Cover Of ALICE IN CHAINS' "Them Bones" 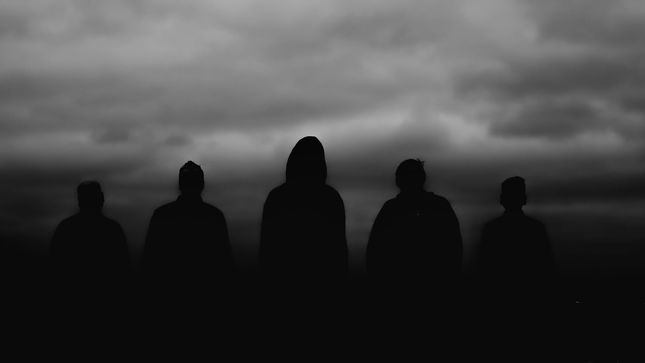 Pittsburgh hardcore/metal band 156/Silence have released a beastly cover of Alice In Chains' beloved track, "Them Bones". The song is featured on the band's Deluxe Edition of Irrational Pull that's out today via SharpTone Records.

“I’m probably the most excited for everyone to hear our cover of 'Them Bones'. As a huge Alice In Chains fan myself it was really fun learning that song and putting a bit of our own spin on it.” - Ryan Wilkinson (Guitarist)

Listen below, and get Irrational Pull (Deluxe Edition) here.