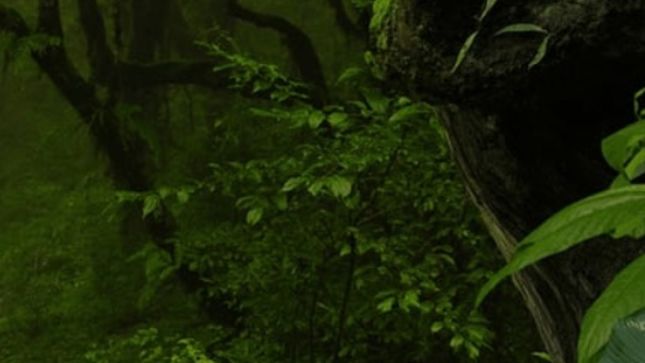 Recently, Johns Hopkins Medicine researchers used survey data of over 2,700 self-reported users of Kratom herbal supplement sold in smoke shops and online around the United States. The researchers analyzed and interpreted this data. They concluded that kratom’s psychoactive compound is somewhat similar to opioids and has a low risk of harm compared to prescription opioids used in the treatment of anxiety, pain, addiction, and depression.

According to the report published in the Drug and Alcohol Dependence (February 3rd issue), researchers cautioned that self-reporting surveys might not be entirely reliable. However, they confirmed that kratom is neither approved nor regulated by the United States Food and Drug Administration.

They urged the United States drug agencies to carry out studies to gain a better understanding of the potential therapeutic benefits of this natural herb. Most people continue to

buy kratom from online retails and other joints. These users need more information about the safety and impact of this herb.

The American Kratom Association estimates that there are 10 to 16 million people across the United States who use kratom regularly. Most consumers take kratom’s ground leaves in food or brew them in tea. This natural, tropical plant is related to coffee trees that grow widely in South East Asia. One of its major components known as mitragynine. This is an alkaloid that acts on human brain opiate receptors and alters the user’s mood.

In Asia, there are many users of this natural herb. These users can access kratom for sale from local shops. They use it in small doses as mood and energy booster, just like people in the west use coffee. Asians use larger amounts of kratom for pain or recreational purposes.

Kratom products are not standardized or regulated. Reports have linked these products to outstanding health benefits. A study that was done in Thailand (2015) revealed that Asians have been using this natural herb to treat opioid addiction successfully for many decades. This research spark curiosity among researchers in the United States.

For the most recent study, a group of researchers enrolled 2,798 people to participate in an online survey about the use of kratom. The participants were recruited online, particularly through social media and the American Kratom Association. All the participants were educated and middle-age.

91% of the participants reported using kratom several times a day to alleviate back, knee, and shoulder pain. 65% of the users said that they used kratom for depression, and 67% used it for anxiety. Approximately 41% of the responders reported taking kratom to treat opioid withdrawal. 35% of the users with opioid withdrawal reported that they spend a year or more without taking heroin or opioids.

This recent research shows that kratom may be potentially beneficial to users. Further research is necessary to establish the benefits and side effects of kratom. This could be good news for both the medical world and individual Kratom users.