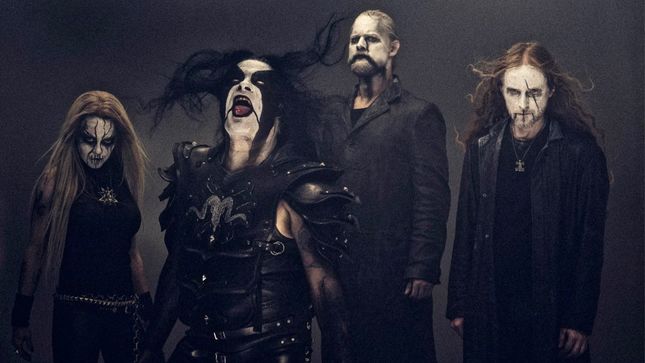 Norwegian black metal titans, Abbath, will be touring North America this fall with Obituary, Midnight, and Devil Master. This mammoth metal package will kick off on September 27 in Baton Rogue, LA and will run all the way until October 25 in Atlanta, GA. Tickets will go on sale this Friday, June 28 at 10 AM, local time.

This tour also comes with a chance for fans to meet Abbath. Abbath has partnered with Future Beat to offer a Meet & Greet package on tour. All packages include a ticket, early entry to the venue, exclusive merchandise and an exclusive meet & greet with a personal photograph with Abbath.

"Starting today, headbangers around the world will have a chance to win a sweet Abbath merch bundle, courtesy of Season Of Mist, which will include a shirt, Outstrider digipack, Outstrider vinyl, a patch, and Abbath corpse paint kit! To enter, paint your face up like Abbath and use the hashtag #AbbathFacepaint for a chance to win! We will be picking two winners across the globe. The contest starts today and closes on July 5. Good luck and don't forget to take Abbath!"🤘

Abbath's new album, Outstrider, will be available via Season Of Mist on July 5. Pre-order the album here.

Now, the Norwegian giant returns for round two, armed with a refined lineup and ready to strike with a sophomore effort that is sure to once again exceed the expectations of Abbath’s loyal fanbase. Outstrider sees a maturation in sound, delivering a tighter, well-rounded offering from the band as they come into their own identity.

Oustrider consists of eight, crushing original songs and concludes with a fiery Bathory cover. The album promises a full-on aural assault from start to finish with frigid riffage and a robust pocket that are layered with vocals from one of the most identifiable voices in black metal. If you thought Abbath came in hot with their last record, just wait until you hear this!

The cover artwork for Outstrider was created by Kim Holm and Olav Iversen. 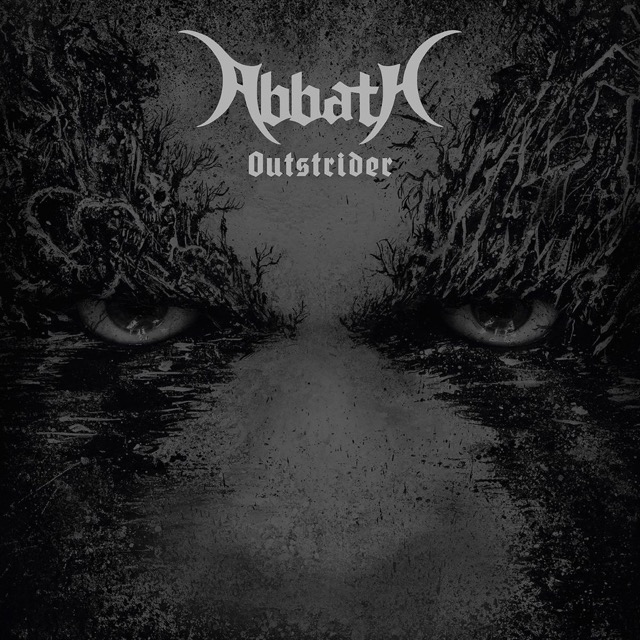 Abbath will headline the Beyond The Gates festival in Norway on Saturday, August 24. Label mates Mayhem are schedule to headline the Norwegian festival on Thursday August 22. Abbath will also perform at Stonehenge Festival 2019, on July 27 in Steenwijk, Netherlands. 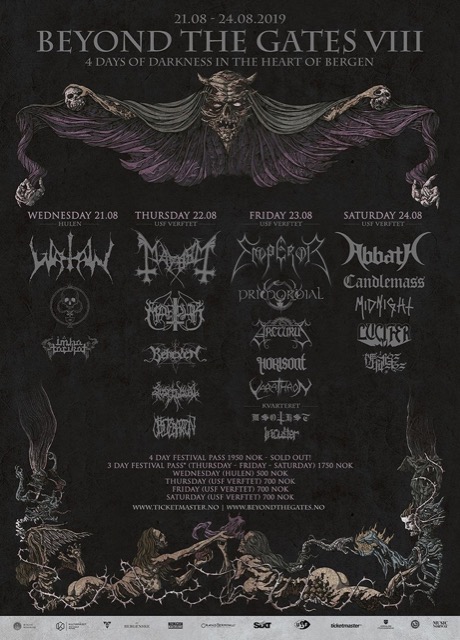 Abbath will support Outstrider with a European tour in early 2020. Special guests on the tour will be 1349 and Vltimas. 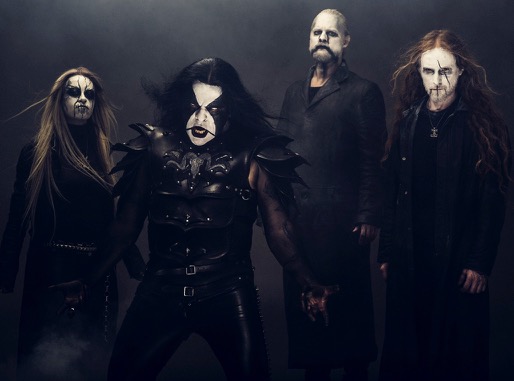