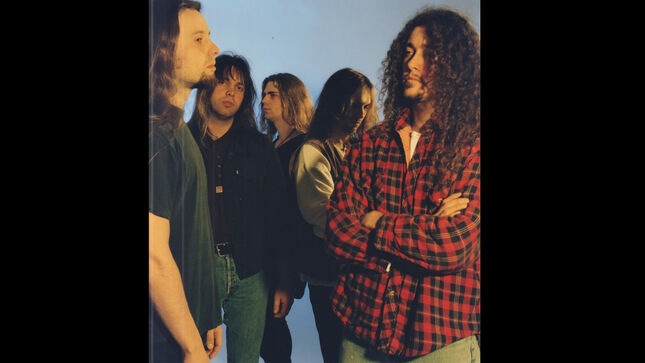 Abstrakt Algebra's highly sought after self-titled debut album has been remastered and reissued featuring three bonus tracks. Probably the finest 1990's example of power/doom metal, this album has been lost in the sands of time until now.

The brainchild of Candlemass mastermind Leif Edling, would, in any other era, have taken the world by storm, but with the music press and radio obsessed with stuff like Nirvana and their ilk, it was near impossible to get coverage for an album even as strong as this debut. Leif had come up with a collection of songs that although had an undeniably link to his main band Candlemass, also gone in a more modern direction.

Hard to classify and compare to other releases at the time, Abstrakt Algebra had a brilliant production and incredible riffs that were way ahead of it's time. Featuring Mats Levén on vocals as well as Leif himself on bass, the band's lineup was completed by guitarists Mike Wead (King Diamond) and Simon Johansson (Wolf) and drummer Jejo Perkovic.

The reissue has been remastered by Patrick W. Engel and packaged in a digipack. Order here. 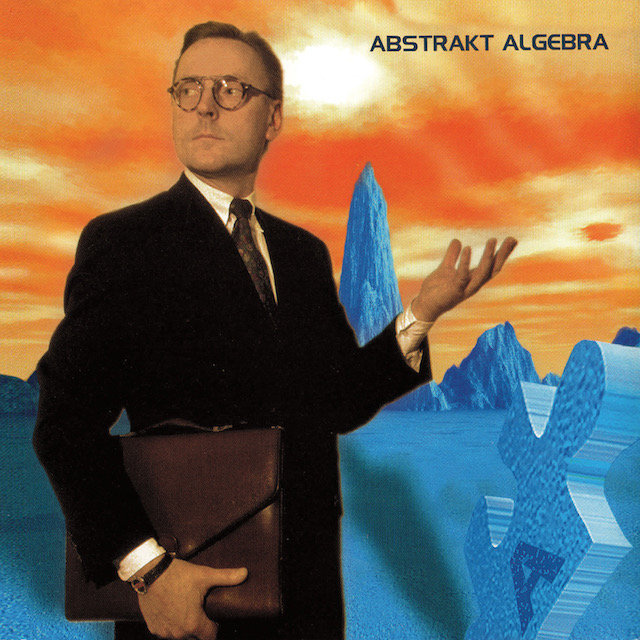