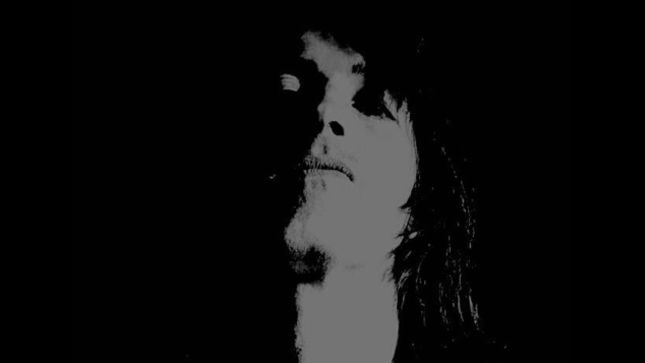 High Voltage Productions, LLC., a U.S. based production company developing a movie about late Australian rock legend, Bon Scott of AC/DC, was offered a final stonewall over story rights for the film. This amid the company’s continued discussions with noted production houses and producers to make the film. According to HVP, the Bon Scott Estate has “flatly refused any financial consideration, whatsoever, for story rights for the film”.

In a letter to HVP, the Estate’s law firm, Brett Oaten Solicitors of Newtown, NSW, Australia responded to a request from the producers requesting a monetary figure for consideration of rights to the story. In the letter, associate lawyer, Julia Kosky, advised the company that “their client’s position has not changed... and they have requested that you do not contact them in the future (regarding Bon Scott - The Legend of AC/DC Unauthorized).”

When asked about the correspondence, a representative of HVP stated, “The Bon Scott Estate is simply refusing any financial offer at all to option the story rights or cooperate in any way with the development of the film. Our company even offered participation in the project both creatively and financially upon agreement. Our legal team has made it quite clear that we do not even need to secure or option story rights as Mr. Scott is deceased and the Estate cannot preclude us from making an unauthorized biopic or docudrama. It was vetted through two lawyers at Stanford Law School, as well as our own legal team. They are cutting off their nose to spite their face. We have had threats of lawsuits, joinders, cease and desist orders, and threats against our star for God’s sake! All in the name of making a movie…”

In a telephone conversation with Rob Liotti, the film’s lead actor and writer, he said, “Look, I have really tried to stay out of most of the production-related business. I’m involved as a writer and the actor portraying Bon. But, I do find the resistance trite to be honest. Someone with the balls and ability to fund a $5M project will come along sooner or later and then all of the posturing and resistance won’t matter as we hit pre-production. Hey, I am ready anytime.”

In the meantime, news of crowdfunding measures were publicly released in the recent past indicating that the producers would use every and all means available to see the project to completion. Producer Michael Meltzer, who has worked on about a dozen feature films and is a board member with the Carolina Film Alliance, has recently conducted conferences with executive producers in California and is actively shopping the project. HVP believes that the project is ‘highly viable’ as an international television product, as well as other ‘profitable forms of appropriate delivery to the vast AC/DC worldwide audience.’

Finally, HVP announced a preliminary open casting call for roles within the film. While known actors will be approached concerning roles, they acknowledge that “this project also requires actual musicians (known or not) and convincing accents hold much weight. Female roles are also available.”

An official announcement will be made on open casting. Actors can contact ozmoviecasting@gmail.com.