AC/DC Guitarist ANGUS YOUNG Discusses Recording Power Up Album - "All We Had To Concentrate On Was Getting A Great Performance"; Audio 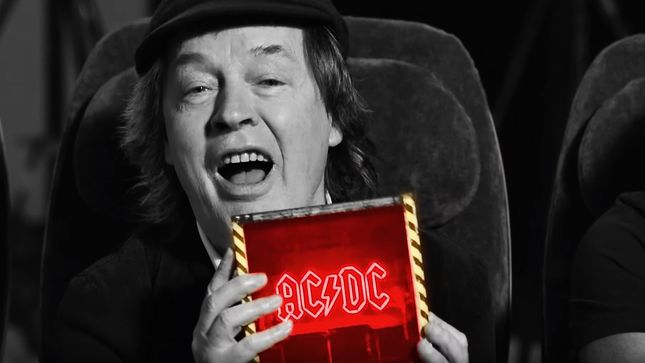 AC/DC will release their new album, Power Up, on November 13 via Columbia Records. Guesting on Australia's Triple M, guitarist Angus Young discussed the new album. You can listen to the chat below: