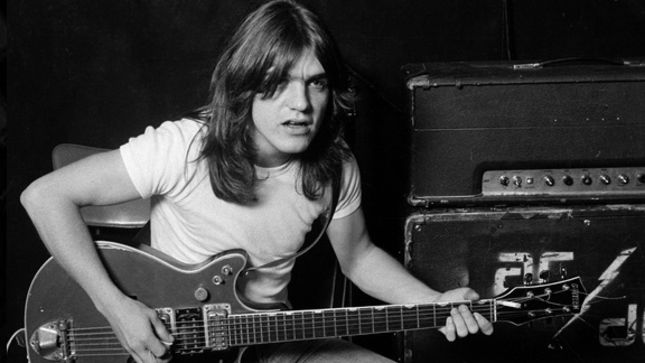 It is with the deepest sadness to report that AC/DC rock icon Malcolm Young has passed at the age of 64. Young struggled with the onset of dementia for a period of time prior to being admitted to full-time nursing care in Sydney, Australia beginning in 2014.

AC/DC has issued the following statement:

"Today it is with deep heartfelt sadness that AC/DC has to announce the passing of Malcolm Young. Malcolm, along with Angus, was the founder and creator of AC/DC. With enormous dedication and commitment he was the driving force behind the band. As a guitarist, songwriter and visionary he was a perfectionist and a unique man. He always stuck to his guns and did and said exactly what he wanted.

He took great pride in all that he endeavored. His loyalty to the fans was unsurpassed. As his brother it is hard to express in words what he has meant to me during my life, the bond we had was unique and very special. He leaves behind an enormous legacy that will live on forever.