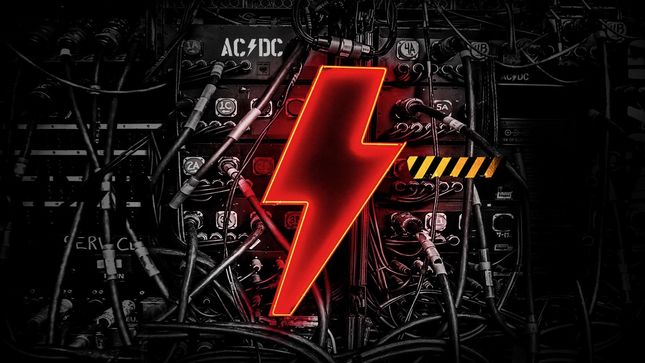 AC/DC have updated their Facebook page with new images and a teaser video, hopefully in anticipation of their forthcoming new album. Watch the teaser below and stay tuned for updates:

In 2016, Brian Johnson was forced to step down as AC/DC’s frontman after doctors told him to quit or go deaf. He was replaced on the road by Guns N' Roses singe Axl Rose. Malcolm Young died in November 2017 after suffering from dementia for several years.