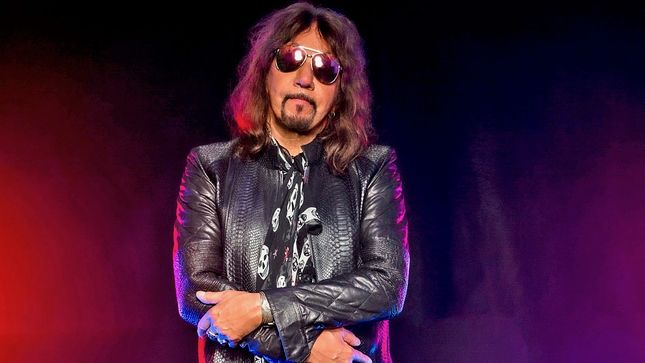 Founding KISS guitarist and Rock And Roll Hall Of Fame member, Ace Frehley, has announced the Space Truckin’ Picture Disc EP, a title exclusive to Record Store Day on November 27, in the form of a 12” vinyl picture disc for his single “Space Truckin’”.