ACT OF DENIAL Featuring Members Of SOILWORK, TESTAMENT, KOZIAK, SEPTICFLESH And THE NIGHT FLIGHT ORCHESTRA Unveil Teaser For New Single "Down That Line" 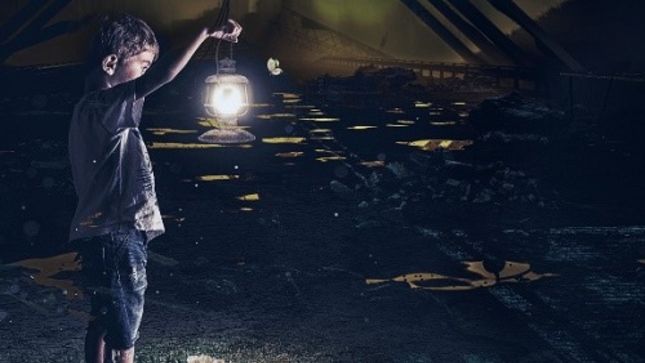 "Besides the official teaser for our new single 'Down That Line', coming out on October 25th,  in this video we are presenting our amazing keyboardist John Lönnmyr. John is the versatile keyboard player heard and seen in The Night Flight Orchestra, Aunt Nancy, Monochromatics, Valinor’s Tree and more. Hammond organ, analog synths (Moog!!) and jazz piano has played a leading role in his artistry." 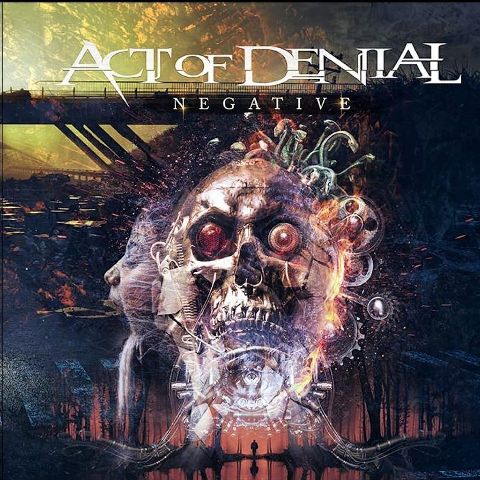