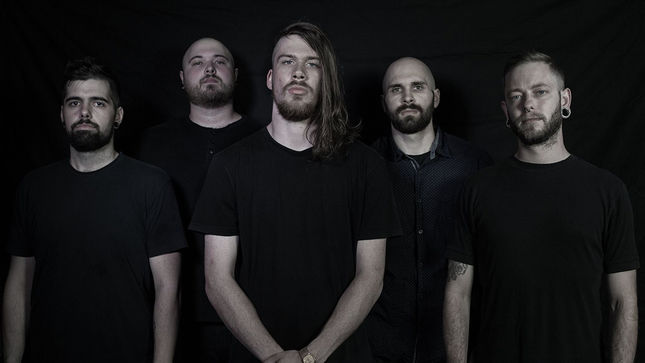 Bay Area natives Aenimus have released a drum playthrough video for "The Overlook", a track from their sophomore album, Dreamcatcher, available via Nuclear Blast Records. Watch below:

Dreamcatcher is a concept album that draws inspiration from horror novels and movies,such as It, The Shining, Hannibal Lecter, and The Dead Zone. The album was recorded by the band while mixing and mastering were handled by Jamie King. The album features guest appearances from Mike Semesky (Intervals, The Haarp Machine), Jamie Hanks (I Declare War), Brian James (Fallujah), Sims Cashion and Leonardo Guzman.

Order your copy of Dreamcatcher now.

"Before The Eons" video:

The band are currently performing a string of West coast dates. Joining them is Interloper. 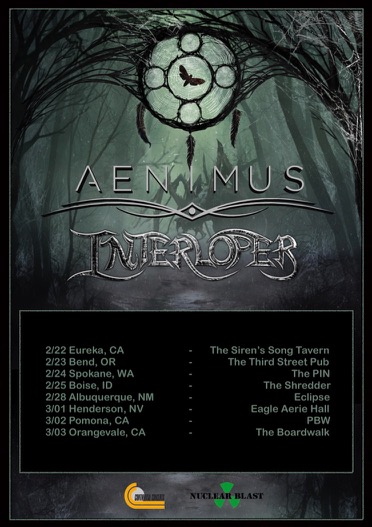 Aenimus will embark on the Death… Is Just The Beginning 2019 North American tour as direct support for co-headliners and label mates Hypocrisy and Fleshgod Apocalypse. The tour kicks off on March 15th at the The Regent in Los Angeles and will make stops in Richmond, Toronto and New York before concluding in Oakland, CA on April 15th.